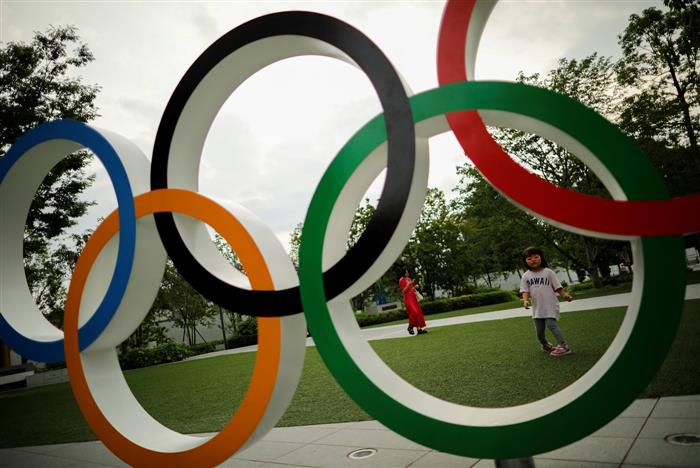 Just two days into the Beijing Olympics, event organisers are facing a litany of complaints from athletes and countries on multiple fronts, The Guardian reported.

The Swedes have suggested that the conditions in the mountains are perilously cold. A Polish skater says she was living in fear in a Beijing isolation ward and has “cried until I have no more tears”. The Finns have claimed an ice hockey player is being kept in Covid quarantine for no reason. And the Germans? They are frustrated that there is no hot food at downhill skiing, the report said.

Athletes were always going to face difficulties in Beijing, given they are in a “closed loop” system that forbids them from leaving the village except to train, compete or go home. However, a growing number are now expressing frustration and anguish with other aspects of their Winter Olympic experience, The Guardian reported.

Plummeting temperatures are usually a given at the Games, but the Swedish delegation are urging cross-country skiing events to be held earlier in the day after one athlete, Frida Karlsson, was seen shaking and close to collapse at the end of the women’s 7.5km+7.5km skiathlon.

Under the rules of the International Ski Federation (FIS), competitions are stopped from taking place when temperatures are below minus 20 degrees Celsius. When Karlsson competed on Saturday, temperatures at the National Cross-Country Centre in the mountains of Zhangjiakou, 130 miles north-west of Beijing, were -13C - but with windchill it was far colder, the report said.

The Swede called for Tuesday’s women’s sprint race to be moved earlier in the day because of the freezing temperatures.

Meanwhile, Polish speed skater Natalia Maliszewska, who was forced to miss the 500m short track event on Saturday, revealed that she had faced fear and uncertainty in a Beijing isolation ward after testing positive for Covid, The Guardian reported.