Thomas Lemar scored in the ninth minute of added time to give Atletico Madrid a last-gasp 2-1 victory away at newly-promoted Espanyol in La Liga today.

Yannick Carrasco levelled for the visitors 11 minutes from full-time after Raul de Tomas had put the hosts in front in the first period.

Berlin: Bayern Munich issued a Bundesliga statement with a 4-1 win in Leipzig.

No CR7, no wins for Juve

Rome: The Bianconeri remained winless in Serie A and slumped to their second consecutive defeat since Ronaldo went back to Manchester United, losing 2-1 at Napoli. Meanwhile, Sampdoria held Inter Milan for 2-2 stalemate. — Agencies 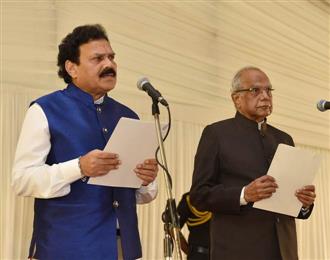 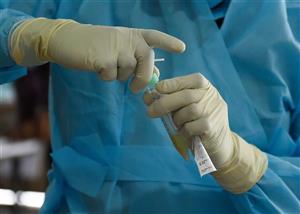