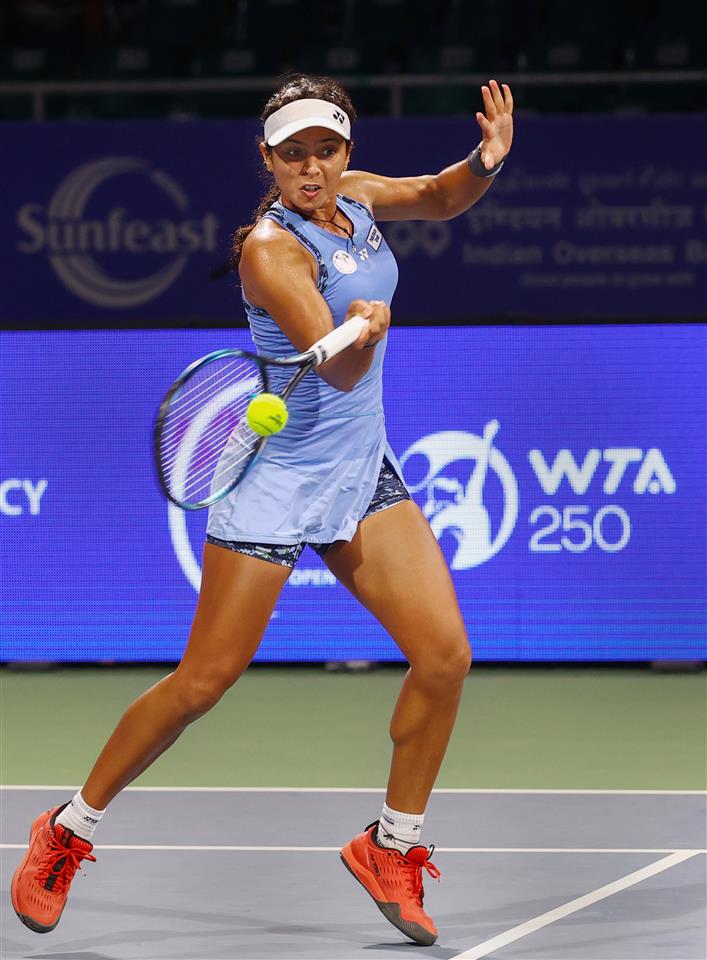 Fourth seed Maria proved too good for the 29-year-old Indian, dashing her hopes in an hour and 15 minutes. The Wimbledon semifinalist did not hit too many winners, and opted for the slice on numerous occasions, frustrating Raina.

The first set was over in 31 minutes with Maria making the most of a weak Raina serve while saving two break points on her own serve. The second set was also a straightforward affair.

“I am very happy,” Maria said. “She is the India No. 1 and I am glad to have beaten her as she had the crowd behind her. I only tried to make her play as many balls as possible,” she added.

Riske-Amritraj wasn’t in her element all through the match and struggled for rhythm while serving.

Gasanova ran away with the first set after the players exchanged breaks early in the match. The American, who has risen to world No. 23 after a last-16 appearance at the US Open, could not justify her top billing. She was not able to impose her game on her 23-year-old opponent.

“I didn’t expect to win like this. I gave it my all,” Gasanova said.