Championships had originally been set to start next week 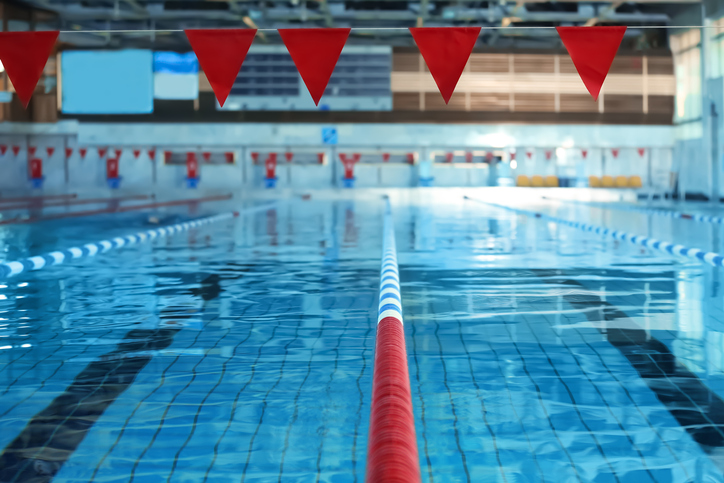 LEN president Paolo Barelli revealed that the championships would stay in Budapest and be held between May 10-23. iStock

The European swimming championships have been postponed a year until May 2021 because of the coronavirus pandemic, the European Swimming League (LEN) has announced.

In a statement, LEN president Paolo Barelli revealed that the championships would stay in Budapest and be held between May 10-23 after having been provisionally rescheduled for August this year.

“We believe it is realistic to hope that by May 2021 things will have returned to normal, hence allowing the organisation of an exceptional event,” Barelli added.

The championships had originally been set to start next week, but will now take place two months before the rescheduled Tokyo Olympics that open on July 23 next year. — AFP