Two-way fight for treasurer's post; elections to be held from November 5-8 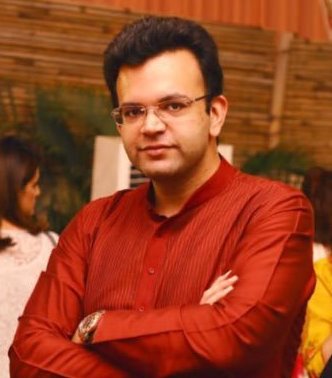 It will be a two-way fight between former BCCI president CK Khanna's wife Shashi and Gautam Gambhir's uncle Pawan Gulati for the treasurer's post at the Delhi & District Cricket Association elections from November 5 to 8.

The final electoral roll was prepared on Saturday with late former Finance Minister Arun Jaitley's son Rohan being the only nomination for the president's post, making him a unanimous choice for the top position.

Rohan filed his nomination for the president's post on October 7.

It will be his maiden entry into cricket administration and the DDCA is much-maligned for its multiple factions like the Vinod Tihara group, the SP Bansal group, and CK Khanna group to name a few. PTI