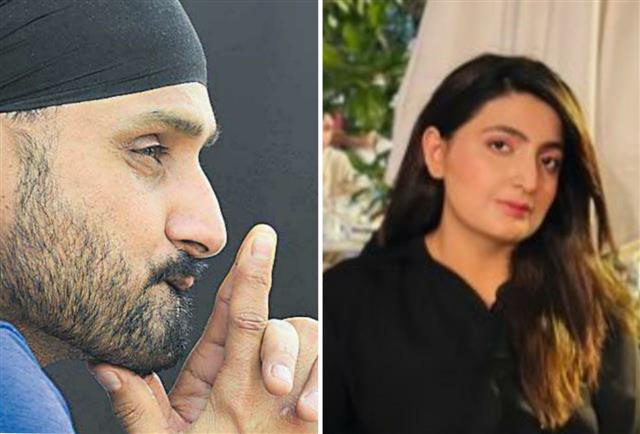 Indian cricketer Harbhajan Singh has a thing with Pakistanis these days.

Iqra then shared a video of Younis Khan hitting a six against Harbhajan, to which he replied, "Does this illiterate journalist open her mouth to just s**t?"

Harbhajan and former Pakistan pacer Mohammad Amir were also involved in an ugly slugfest on Twitter over the India-Pakistan matches.

They exchanged as many as eight tweets while taunting each other, with Harbhajan telling Amir that “for people like you, only paisa matters, no izzat.”