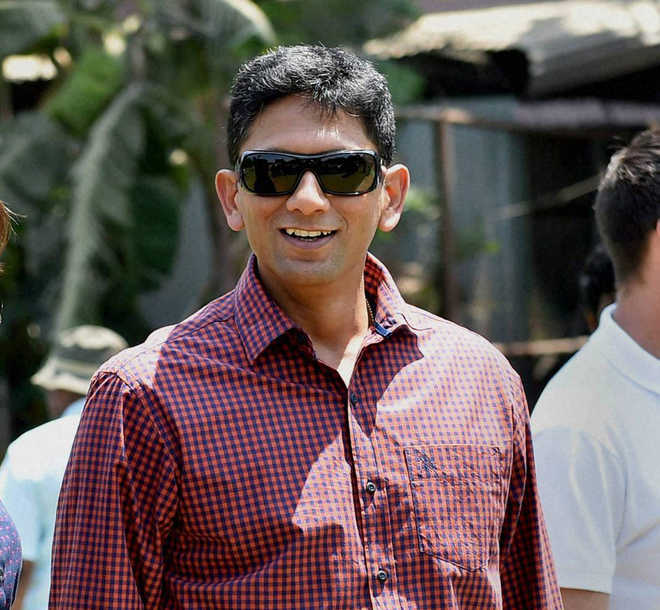 Former India pacer Venkatesh Prasad has revealed that pacer Deepak Chahar, who has done well in the ongoing series against Sri Lanka, was once told to quit cricket to find another job by Australian coach Greg Chappell during his time at the Rajasthan Cricket Academy.

The 28-year-old Chahar played a match-winning knock in the series-clinching second ODI win against Sri Lanka.

Prasad was referring to the time when Chappell was appointed Rajasthan Cricket Academy's Director of Cricket by former IPL chief Lalit Modi after he resigned from India coach's position.

"Deepak Chahar was rejected by Greg Chappell at RCA for his height and told to look at a different occupation. And he single-handedly won a match with not even his primary skills," Prasad tweeted.

"Moral of the story- Believe in yourself and don't take overseas coaches too seriously," said the 51-year-old Prasad, who played 33 Tests with 96 wickets between 1996 and 2001.

Primarily a right-arm medium pacer, Chahar, coming out at number eight, hit a 82-ball 69 not out to help India notch up a three-wicket win in the second ODI against Sri Lanka on Tuesday.

"There are off-course exceptions but with such wonderful talent in India, it's time that teams and franchisees consider having Indian coaches and mentors as much as possible," Prasad noted. —PTI