We couldn’t be more pleased with how it has been executed: Tournament director Stacey Allaster 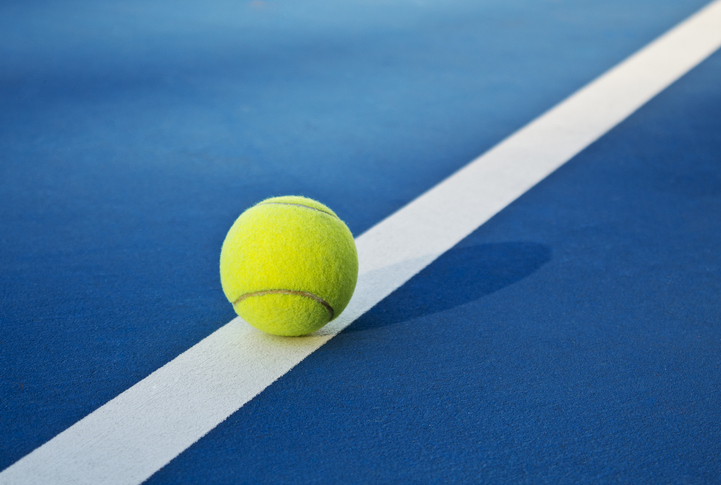 Could the US Open have set the stage for the end of line calls by human officials?

Tournament director Stacey Allaster said before the men’s final on Sunday that the use of electronic line-calling instead of line judges for all courts other than the two largest stadiums went well.

“It’s been a terrific success. There’s no debate,” Allaster said.

She added: “We couldn’t be more pleased with how it has been executed.”

Allaster said no decision has been made about using the Hawk-Eye Live system in 2021 for all calls at the Grand Slam tournament she oversees.

It was during a match in Ashe that No. 1 seed Novak Djokovic angrily smacked a ball that accidentally hit a line judge in the throat after a game. Djokovic was disqualified.

As the first Grand Slam tournament amid the coronavirus pandemic drew to a close, US Tennis Association CEO Mike Dowse said of the fan-less event:  “It’s safe, it’s been good for tennis, and it’s been financially good for the players and the tennis ecosystem.” — AP