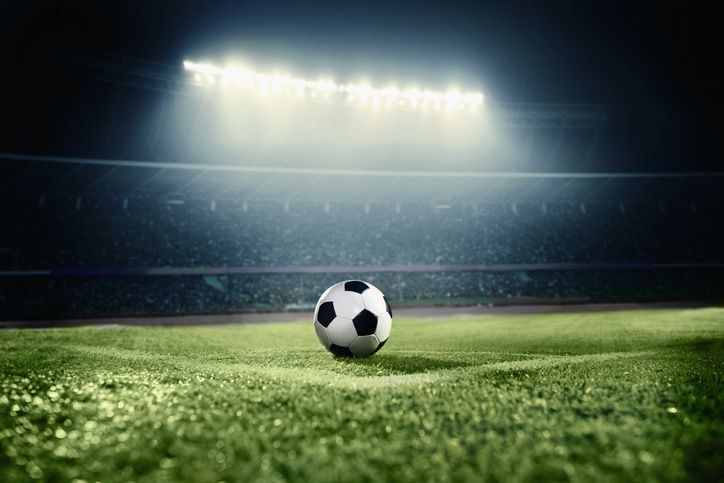 Kolkata: FC Goa became the third team to enter the quarterfinals of the 130th Durand Cup football tournament after getting the better of Sudeva Delhi FC 2-1 courtesy goals from Muhammed Nemil and Jorge Ortiz Mendoza.

National-level shooter Namanveer Singh Brar was found dead at his home in Mohali today, with the police not ruling out suicide. The 28-year-old trap shooter had a bullet wound, Deputy Superintendent of Police, Mohali, Gursher Singh Sandhu, said. According to the DSP, it could not be conclusively said whether he died of suicide or due to accidental fire.

India held off a fighting Ukraine via the tiebreaker to enter the semifinals of the FIDE online chess Olympiad on Monday with B Adhiban, D Harika and Nihal Sarin playing key roles. The blitz tiebreak saw India outclass their opponent 5-1 thanks to wins from Adhiban, Harika, Sarin and R Vaishali to storm into the last-four.

Former Australia Test opener Matthew Hayden and ex-South Africa pacer Vernon Philander have been appointed as coaches of the Pakistan team for the upcoming ICC T20 World Cup in the UAE, the board announced today. agencies