FIFA ban on India takes away Women's U-17 World Cup : The Tribune India 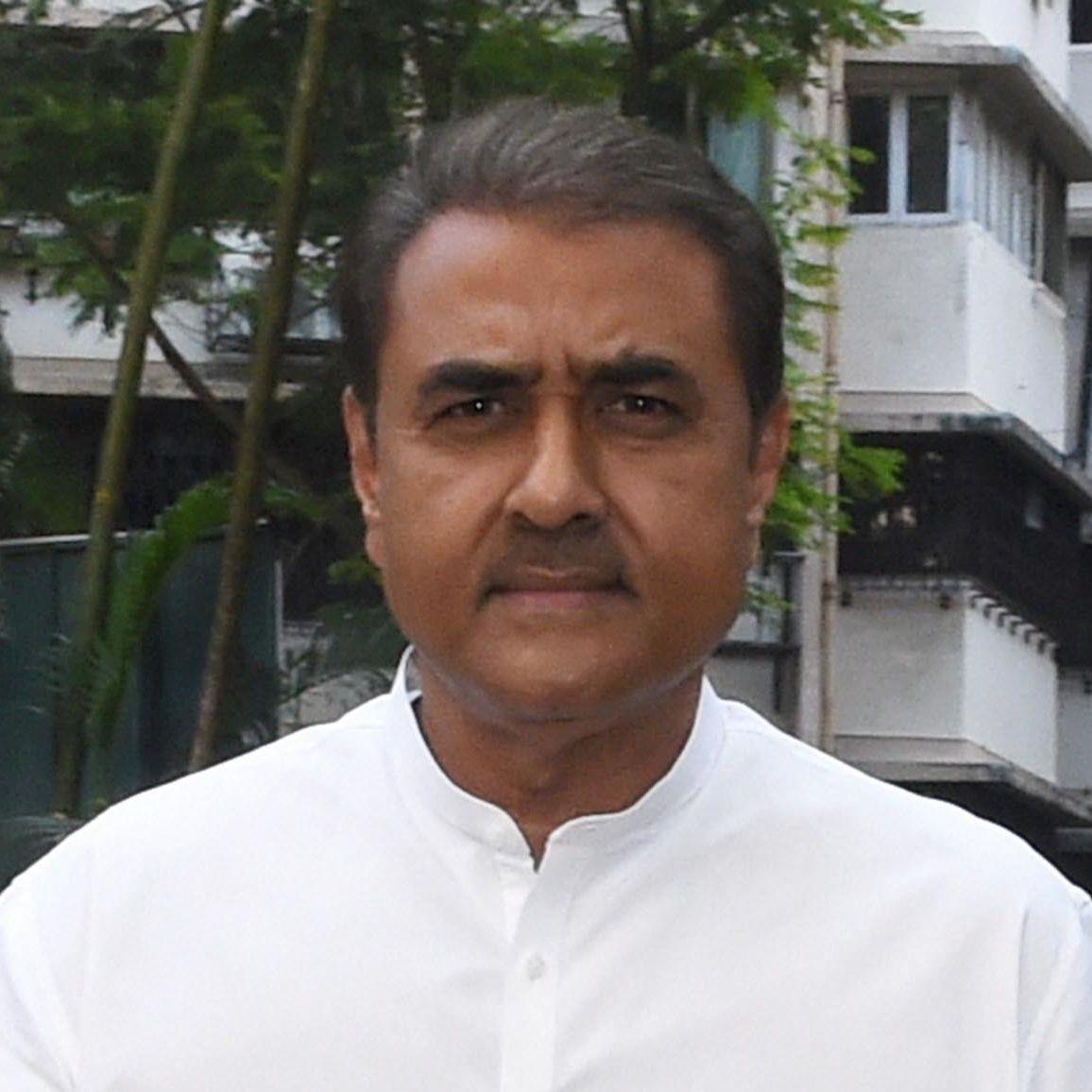 Football’s world governing body FIFA has suspended the All India Football Federation (AIFF) over what it terms “undue influence from third parties” (read the government and courts of law). With this, the AIFF has lost the hosting rights of the U-17 Women’s World Cup, scheduled to be held in India in October, and all Indian teams, including clubs, are now banned from participating in international competitions. In a statement, FIFA said it wanted the AIFF administration to “be fully in charge of the AIFF’s daily affairs”.

The suspension will be lifted once an order to set up a Committee of Administrators to assume the powers of the AIFF Executive Committee has been repealed and the AIFF administration regains full control of the AIFF’s daily affairs. FIFA... is hopeful that a positive outcome to the case may still be achieved - FIFA

The first direct hit of the suspension has already been felt: Indian Women’s League champions Gokulam Kerala FC, currently in Tashkent to take part in the Asian Football Confederation (AFC) Women’s Club Championship, are anxiously waiting to know what lies in store for them. The team is scheduled to play matches on August 23 and August 26. The team’s last hope for participation in the tournament is the review petition filed by the Sports Ministry, to be heard by the Supreme Court on Wednesday.

“The suspension will be lifted once an order to set up a Committee of Administrators to assume the powers of the AIFF Executive Committee has been repealed and the AIFF administration regains full control of the AIFF’s daily affairs,” the FIFA statement said.

Another contentious point was that FIFA wanted a maximum of 25 per cent eminent player representation in AIFF’s executive committee as co-opted members, while the draft constitution by the Committee of Administrators (CoA) stipulated 50 per cent representation of such players.

The roots of the crisis can be traced to May this year, when the SC removed Praful Patel from his post as the AIFF chief as he had already served as president for three terms of four years each. The court appointed a three-member Committee of Administrators (CoA) to run the affairs of AIFF.

In June, a seven-member delegation of FIFA and the AFC visited India and set a roadmap and deadlines for the CoA, which included getting the AIFF constitution approved by July 31 and conducting its elections by September 15.

The AIFF’s decision to name 36 eminent players in the list of 72 voters – 50 per cent against FIFA’s recommendation of 25 per cent — seems to have acted as a red rag for FIFA. Also, FIFA was upset that the AIFF had been ordered to hold the elections before its constitution was finalised — this meant that the CoA would continue to play a role for three months before the constitution was finalised. FIFA viewed this as a “flagrant violation” of its rules on the autonomy of a member association.

FIFA said it was still hopeful of a positive outcome. “FIFA is in constant constructive contact with the Ministry of Youth Affairs and Sports in India and is hopeful that a positive outcome to the case may still be achieved,” said the FIFA statement.

The Sports Ministry’s application in the Supreme Court seeks a modification of the court’s August 5 order that allowed 36 eminent players to vote in the AIFF elections, citing FIFA’s opposition to individual membership in the AIFF.

Root of the crisis