Two others, who had filed nominations for the post, withdrew before the elections 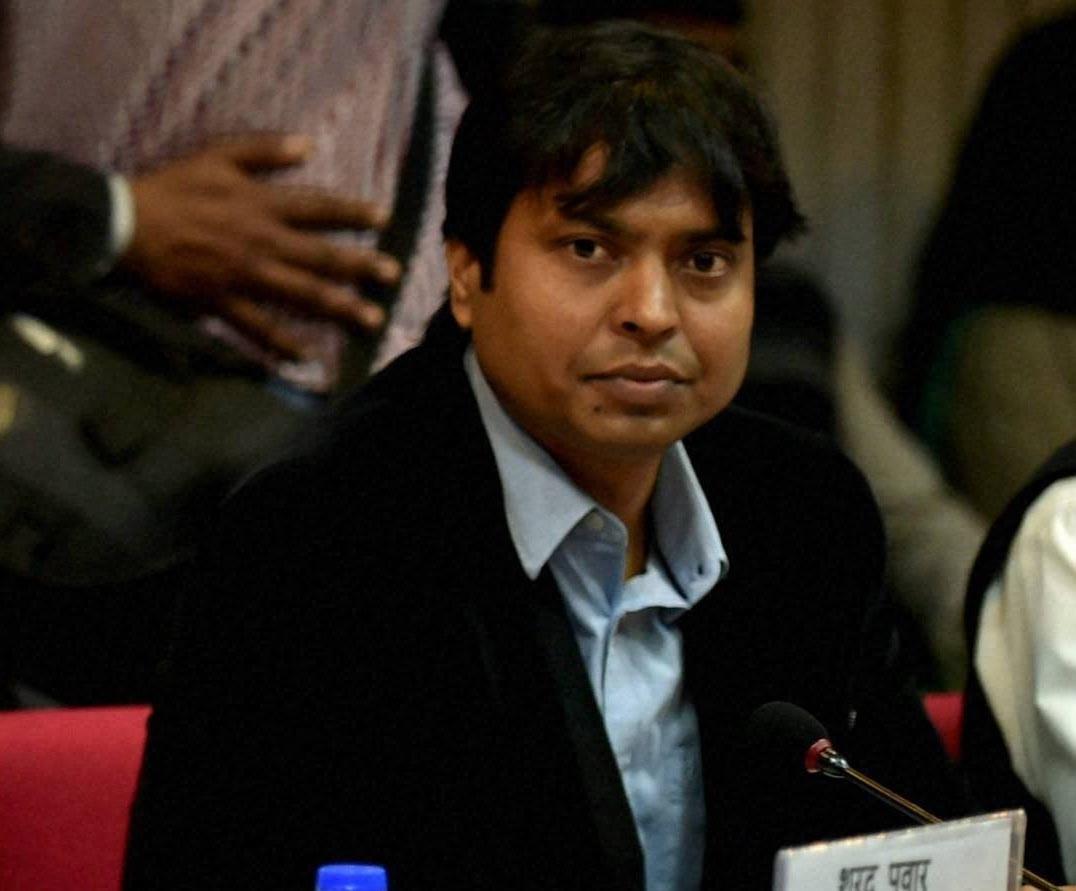 Former India captain Dilip Tirkey, who was the front-runner for the post of Hockey India president, was elected unopposed for the top job on Friday.

Hockey India elections were scheduled to be held on October 1 but the results were declared in advance as there were no contestants for any of the posts, paving the way for the incumbent candidates to be elected unopposed as per the federation's Constitution.

Tirkey was elected after Uttar Pradesh Hockey chief Rakesh Katyal and Hockey Jharkhand's Bhola Nath Singh, who were in the fray for the president's post, withdrew their nominations on Friday.

Bhola Nath has been elected unopposed as secretary general.

The International Hockey Federation (FIH) has approved Tirkey and his team's appointments.

In a letter, the FIH said that when the number of contesting candidates for any post is equal to or less than the number of posts, they shall be deemed to have been elected unopposed as per election by-laws on the Hockey India website.

"Therefore, we are pleased to observe that the Executive Board of Hockey India stands elected as has been put on the website of Hockey India and that the posts election was unanimous for all posts," it said.

"We are delighted that the election process has been completed and a democratic body is now in place. We extend our congratulations to Dr Dilip Tirkey, Bhola Nath Singh and Sekar J Manoharan and look forward to working with them closely," it added.

Tirkey took to twitter to thank the CoA and FIH and said he will work towards taking Indian hockey to the next level.

"I will ensure that Indian hockey reaches to new heights," he tweeted.

Bhola Nath said he decided to withdraw his nomination for the president's post to enable a great player like Tirkey to take up the reigns.

"I withdrew after due consultation with Dilip Tirkey. He is a legend and we have decided to work jointly for the good of Indian hockey. Our aim is to see India win the Olympic gold again," Bhola Nath told PTI.

"We will also work towards the development of the game at the grassroot level and make domestic hockey stronger."