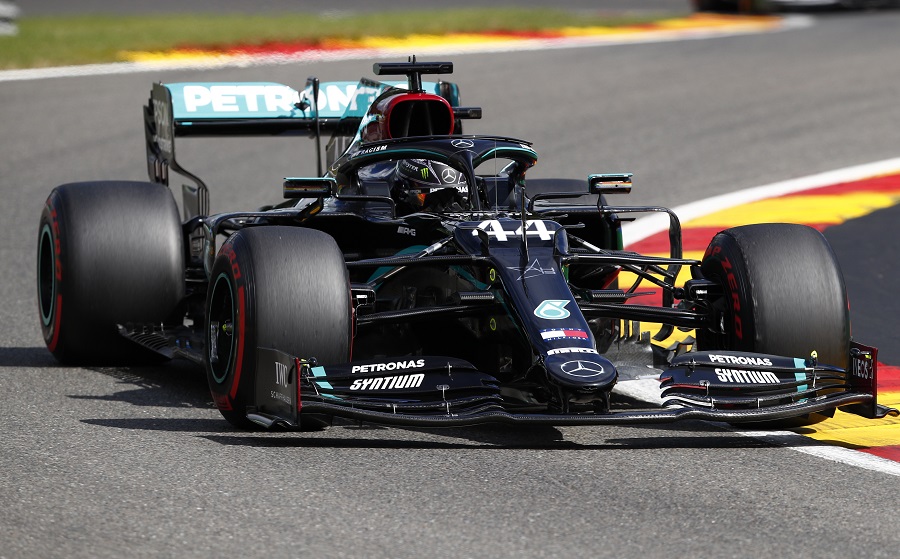 Mercedes driver Lewis Hamilton led the third and final practice for the Belgian Grand Prix ahead of qualifying later on Saturday.

The Formula One champion was 0.23 seconds faster than Renault's Esteban Ocon and 0.39 quicker than McLaren's Lando Norris.

While Hamilton will be aiming for a record-extending 93rd pole position, things are going from terrible to abysmal for Ferrari.

Sebastian Vettel had the slowest time of the 20 drivers — a humbling experience for the four-time F1 champion — while teammate Charles Leclerc did little better with 17th place.

While Leclerc has two podium finishes this season, Vettel is enduring his worst start since 2008 and has yet to finish a race in the top five. AP