After strong start, India beaten 3-0 by Netherlands in semis; will fight for bronze against England 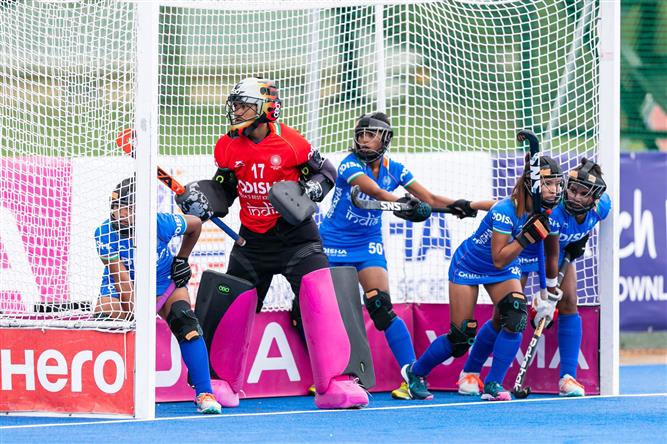 India dominated the early part of the match before the Netherlands scored and changed the complexion of the game. Photo: FIH, HI

The Indian women’s hockey team’s dream run in the FIH Junior World Cup came to a screeching halt today with a 3-0 defeat to three-time champions the Netherlands in the semifinals. 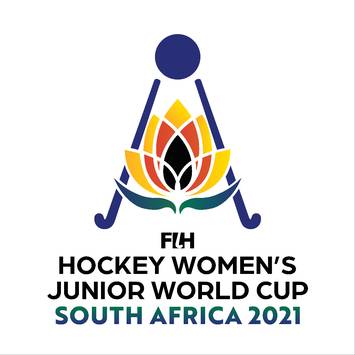 India, whose best finish in the tournament came in the 2013 edition when they won a bronze, were seeking a maiden berth in the final of the event. And despite the quality of the Dutch girls, Indians were hopeful for they had produced high-quality hockey to march into the semifinals without a loss.

The Indians had started on a bright note and dominated the early share of exchanges. Mumtaz Khan, India’s top-scorer in the tournament with six goals, came close to giving her side the lead early on. First she collected the ball in the middle, dribbled past the opposition players and hit a diving shot from the right, but it went wide. Then, her shot from skipper Salima Tete’s pass hit the post.

The Indians pressed hard in the first quarter and secured as many as three penalty corners but they failed to convert any.

The Netherlands scored against the run of play in the 12th minute through a great field effort from Beetsma in probably the best goal of the tournament — it involved as many as 20 passes. Before this goal, India could have been 3-0 up with some luck, but the Dutch taking the lead changed the complexion of the match. From there on, the Dutch took control of the proceedings and put the Indian defence under pressure with relentless raids, which included three unsuccessful penalty corners.

After the change of ends, the Dutch completely dominated the proceedings and the Indians were content playing the waiting game, defending in numbers and just waiting for the opportunity to counterattack.

But both the teams failed in their ploy as the third quarter didn’t produce any goals.

The Dutch extended their lead in the 53rd minute through Fokke’s reverse hit past India custodian Bichu Devi Kharibam after receiving a brilliant cross-field pass from Noor Omrani.

A minute later, the Netherlands literally finished the game with another field strike through Dicke, who deflected home a Beetsma reverse hit.

With just seven minutes left on the clock, it was game over for India as the Dutch continued to dominate in attack to seal their place in the final.

This was the two team’s first match after the semifinals of the 2013 edition of the tournament, in which the Dutch had won 3-0.

India will face England in the third-place playoff on Tuesday. In Tuesday’s final, Netherlands will face Germany, who hammered England 8-0 today. — Agencies