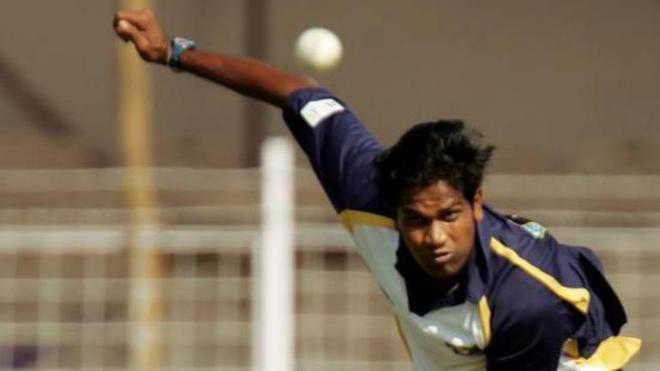 Zoysa was charged under the ICC anti-corruption code in November 2018 and has been found guilty on all charges after he exercised his right to a hearing before an independent anti-corruption tribunal.

The Sri Lankan remains suspended and sanctions will follow in due course, the International Cricket Council said in a release.

He was provisionally suspended in May 2019 on charges of indulging in corruption during a T20 league in the UAE.

The ICC said Zoysa had been found guilty under: Article 2.1.1 – for being party to an agreement or effort to fix or contrive or otherwise influence improperly the result, progress, conduct or other aspect(s) of a match.

Article 2.4.4 – Failing to disclose to the ACU full details of any approaches or invitations received to engage in corrupt conduct under the Code.

"Zoysa has also been charged by the ICC on behalf of the Emirates Cricket Board (ECB) with breaching four counts of the ECB anti-corruption code for participants for the T10 League and these proceedings are ongoing," the ICC said in the release.

This only adds to Sri Lanka's recent struggles with corruption in the sport.

In December 2018, Sri Lanka's former Sports Minister Harin Fernando had said that the country had been rated as the most corrupt cricket nation by the ICC, the world governing body of the sport. PTI