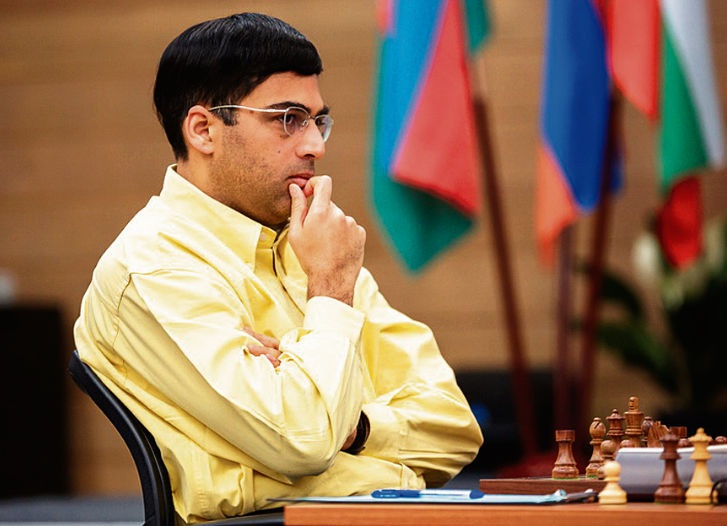 Top seed and favourite China were crowned champions at the FIDE Chess.com Online Nations Cup on Sunday by virtue of superior points tally despite their final match against the USA ending in 2-2 draw.

India which had Viswanathan Anand, Vidit S Gujrathi, P Harikrishna, B Adhiban, Koneru Humpy and D Harika in its ranks, finished a poor fifth in the six-team event.

China won the top prize on the basis of having won the round-robin stage. The No. 1 seed had topped the league table after 10 rounds with 17 match points and 25.5 board points followed by USA (13 MPs, 22 BPs).

In the final, the top board clash between the heavyweights Ding Liren (Elo 2836) and Hikaru Nakamura (Elo 2829) ended in a 38-move draw. The match featuring Hou Yifan and Irina Krush also saw honours being shared.

The win for China came from Yu Yangyi, who was consistent through the tournament, as he beat Wesley So.

American Fabiano Caruana showed why he is rated so highly by beating Wei Yi in 43 moves. China had incidentally suffered its only defeat in the double round-robin league to USA in the 10th and final round on Saturday. — PTI

More forces for Punjab ahead of Blue Star anniversary