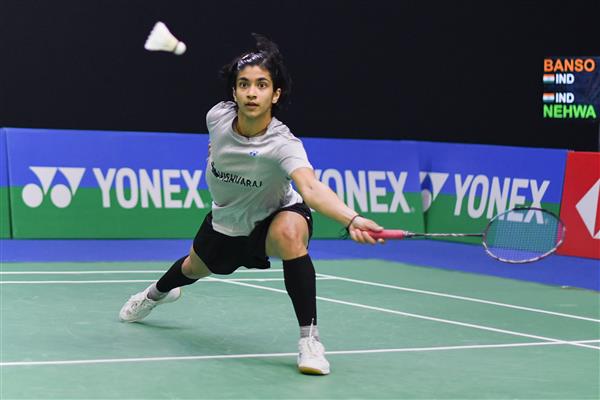 Former champion and 2012 Olympics bronze medallist Saina suffered a 17-21 9-21 loss to her 20-year-old compatriot Malvika. Malvika, ranked 111th, took 34 minutes to see off the former world No. 1, becoming only the second Indian to beat Saina since 2017 in any international tournament.

“It was my first meeting with Saina. She has been my idol since I started playing,” Malvika said. “So playing against her was a dream come true. One of the biggest wins of my career so far.”

Sen also moved into the quarters after defeating Felix Burestedt of Sweden 21-12 21-15. He will take on compatriot HS Prannoy in the last-eight stage. Prannoy received a walkover as Mithun Manjunath withdrew after testing positive for Covid.