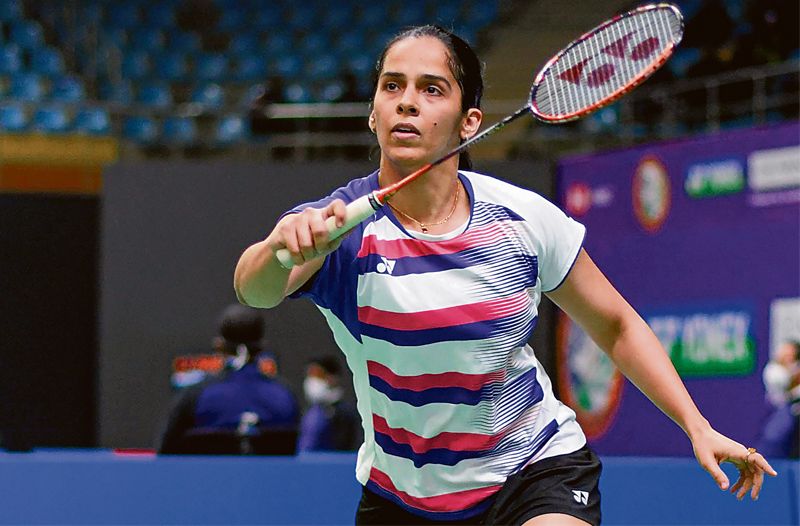 Former world No. 1 Saina, who missed a lot of tournaments last year due to multiple injuries, moved to the second round after her opponent, Czech Republic’s Tereza Svabikova, suffered a back injury and retired midway while lagging 20-22 0-1 in the opening round match.

On a comeback trail, Prannoy got the better of Spain’s Pablo Abian 21-14 21-7. Third seed Sen thrashed Egypt’s Adham Hatem Elgamal 21-15 21-7 to set up a face-off with Sweden’s Felix Burestedt.