India’s IPL stars off to Dubai 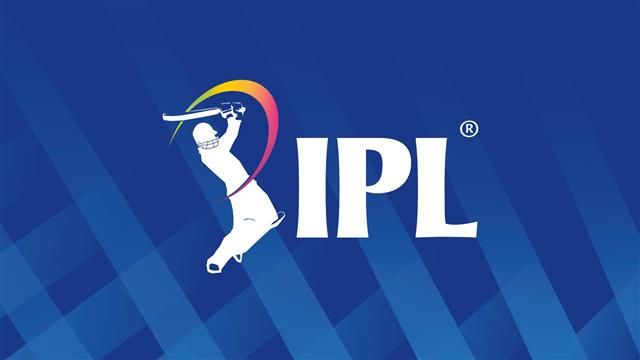 The Indian cricketers contracted to play the IPL left for the UAE in chartered and commercial flights after returning negative RT-PCR tests for the second time in two days.

The travel arrangements were made by the players’ respective franchises.

The players began their early departures for the remainder of the IPL, starting September 19, after India’s fifth Test against England was postponed indefinitely following the Covid-19 outbreak in the Indian camp.

“The good news is that all the players and support staff members have now tested negative for the RT-PCR tests for the second time. The reports arrived late on Friday evening and most of them are already on their way to Dubai for the IPL,” a senior BCCI official said.

“Two non-IPL players, Abhimanyu Easwaran and Arjan Nagwaswalla, will be flying out on Monday with the rest of the support staff. They will be flying to their respective Indian cities via Dubai and will take a commercial flight,” the official added.

The players started departing in clusters — some in chartered flight arranged by their franchises like Mumbai Indians and Sunrisers Hyderabad, while Chennai Super Kings cricketers took a commercial flight. “Mumbai Indians flew in three of its Indian contingent members, captain Rohit Sharma, Jasprit Bumrah, and Suryakumar Yadav, to Abu Dhabi on a private charter flight. The trio, along with their families, arrived today morning,” MI issued a statement. — PTI

New Delhi: Sunrisers Hyderabad opener Jonny Bairstow, Punjab Kings batsman Dawid Malan and Delhi Capitals all-rounder Chris Woakes have pulled out of the upcoming IPL due to personal reasons. The England and India players were supposed to fly to the UAE from Manchester together in a bubble-to-bubble transfer but Covid cases in the visitors’ camp forced IPL teams to make their own arrangements. All players arriving in Dubai have to undergo a six-day quarantine and that could be the reason behind Bairstow and Malan pulling out. “They won’t be boarding the flight to UAE. One of the reasons for their pullout is the six-day quarantine which they didn’t need to do earlier,” said the official. PTI