Sams has played only three IPL games in his career 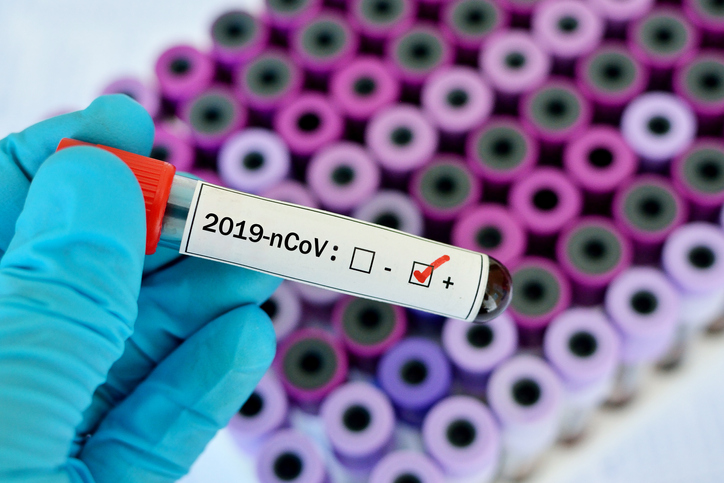 According to a statement issued by RCB on its twitter handle, the 28-year-old all-rounder arrived in India on April 3 and had a negative COVID-19 test report at that time.

“His report from the 2nd test on 7th April came positive. Sams is currently asymptomatic and he is currently in isolation at a designated medical facility,” the RCB said.

“Royal Challengers Bangalore medical team is in constant touch with Daniel Sams and continue to monitor his health and abide by the BCCI protocols.”

RCB will take on defending champions Mumbai Indians in the tournament-opener on Friday. Sams has played only three IPL games in his career.