Cummins’ $50K donation: A tournament made for money must share some of it 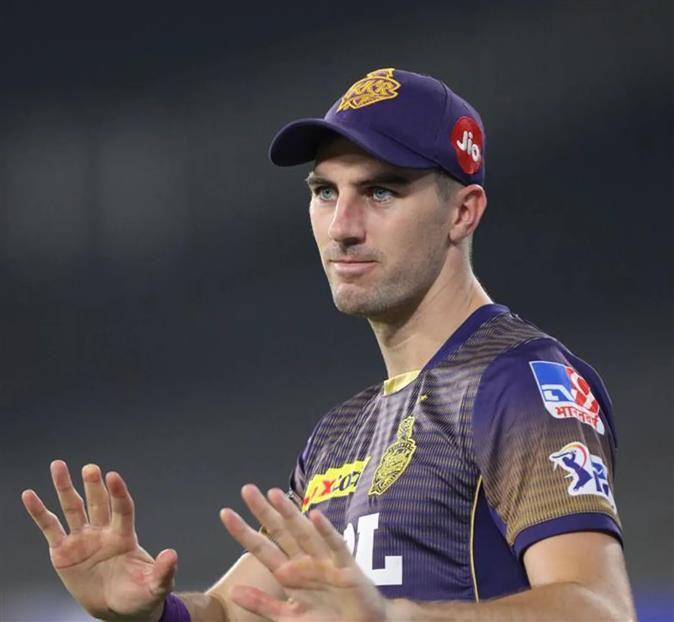 IS it a surprise that it took an Australian cricketer to try to stir the heart of the IPL? IPL’s heart is solid gold and not easily stirred, but Pat Cummins did try to stir it to life.

The \raison d’etre\I of the IPL is money. It was founded as a response to the ICL, or the Indian Cricket League, which was luring active and retired Indian cricketers into its fold.

The ICL was launched when its owner, the Zee Group, was denied the broadcast rights for Indian cricket in 2004 — this despite the fact that the group was the highest bidder for the rights!

The Indian cricket board, as a monopolistic organisation — as all sports bodies are — wanted to crush the ICL. The only way to do it was to offer cricketers more money than the ICL was offering.

Among active cricketers, India hopefuls such as Stuart Binny and Ambati Rayudu — who later did play for India — and former India players T Kumaran and Rohan Gavaskar had joined the ICL. All of them were professionals — they just wanted to play or coach. But they also wanted the highest price for their services.

This is perfectly all right, for professionals in all fields of life are mercenaries who sell their talent generally to the highest payer. IPL’s foundation was money. Its player auctions were felt to be dehumanising to the players, but they were happy with the unimaginable amount of money they were making.

No one says no to money. A survey in 2009 by the Australian Cricketers’ Association revealed that about 40% players were willing to consider rejecting a national contract to become freelancers selling their talent in leagues such as the IPL.

Indeed, who says no to money? IPL in times of pandemic Right now, cricketers rejoicing in victory in stadiums in Delhi and Mumbai, among cities suffering most horribly in the times of the coronavirus pandemic, is jarring to some, insensitive and grotesque to others.

Must the IPL continue in such times? BCCI’s official view on this, enunciated in a letter to the players, is: “When you all walk out onto the field, you are bringing hope to millions of people who have tuned in... While you are professionals and will play to win, this time you are also playing for something much more important... Humanity.”

Lofty words! The financial argument for the IPL is stronger, however. The IPL directly employs hundreds of cricketers, coaches, support staff; it employs hundreds in the broadcasting industry. It also provides business to the hospitality sector. The moral argument to continue playing becomes stronger if one takes into account the thousands of people the IPL supports directly or indirectly.

This is probably what Cummins meant when he said: “I don’t think ending the IPL is the answer.” Especially when the IPL, clearly, is not a superspreader — or even a spreader — of Covid-19. So, maybe it makes sense to play on. But what can the IPL do to show that it’s not just all about money for the self — for cricketers, franchisees, broadcasters, BCCI and advertisers? It seems that the answer is to share the revenue with those who actually generate the revenue, directly or indirectly. Cummins set the ball rolling with a donation of $50,000 to the PM Cares Fund — “specifically to purchase oxygen supplies for India’s hospitals”, he mandated. Others followed Cummins’s lead, included the franchisees and Indian cricketers.

Cummins has provided possibly the correct answer to the vexed question of whether the IPL must continue in these horrible times: A tournament made for money can continue for the sake of the livelihoods it supports, but should share some of the money with people.