The IPL is likely to start in the second week of April and its knockout matches may stretch till early June, potentially clashing with New Zealand’s first Test in England, which starts on June 2 at the Lord’s 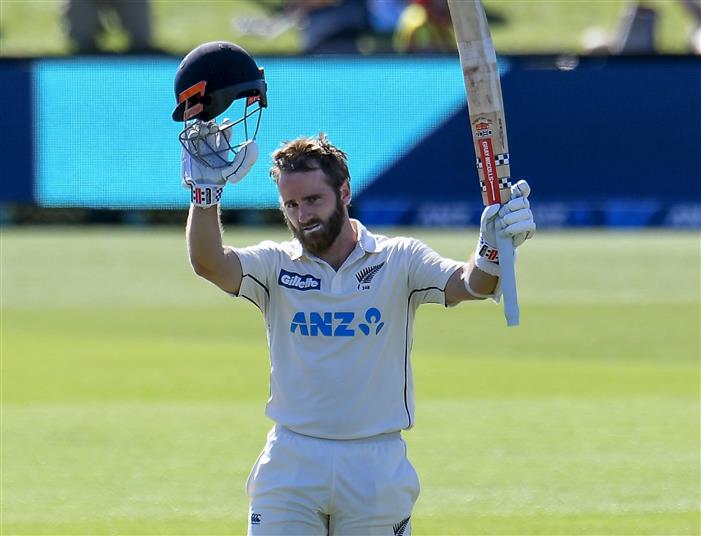 Missing New Zealand’s Test tour of England to fulfil his IPL commitments is not the “preferred thing” for skipper Kane Williamson, who will see how the situation unfolds before arriving at a decision.

The IPL is likely to start in the second week of April and its knockout matches may stretch till early June, potentially clashing with New Zealand’s first Test in England, which starts on June 2 at the Lord’s.

“It’s certainly not the preferred thing,” Williamson was quoted as saying by ‘ESPNCricinfo’ of the potential clash,” Williamson said.

“I know when plans were put in place that wasn’t the idea then, but as we’ve seen, you can make plans in this day in age and very rarely do they go to plan. For us it’s being able to adapt as quickly as possible, we still have to wait and see when dates are finalised to truly know what is happening before any decision is made but the ideal scenario is to be available and around for all that cricket,” Williamson added.

The two Test matches against England were announced last month and are not part of the World Test Championships.

However, the series will be played just ahead of the final of the WTC, starting June 18, for which New Zealand have already qualified.

“We’ll just have to wait and see,” Williamson said.

New Zealand Cricket (NZC) has indicated that it may not block its players from fully participating in the IPL even if the knockout matches of the lucrative league clash with the Test series.

Earlier this week, NZC chief executive David White said the boards would “take a pragmatic approach as these fixtures are a late addition to the schedule”.

Top players such as Williamson, pacers Trent Boult, Lockie Fergusen and Kyle Jamieson, who became the highest paid New Zealander and fourth highest in the IPL’s 14-year history, are likely to stay with their franchises.

Despite receiving a free rein to participate in the league by the NZC, New Zealand cricketers haven’t yet missed a Test match for the IPL. The last three England tours in 2008, 2013 and 2015 saw the IPL contingent arrive just days before the first Test.

However, even if the dates don’t clash the players may still miss out on the fixtures due to certain COVID-19 quarantine protocols. PTI