IPL to start on March 26, only 40% crowd to be allowed in Maharashtra stadiums 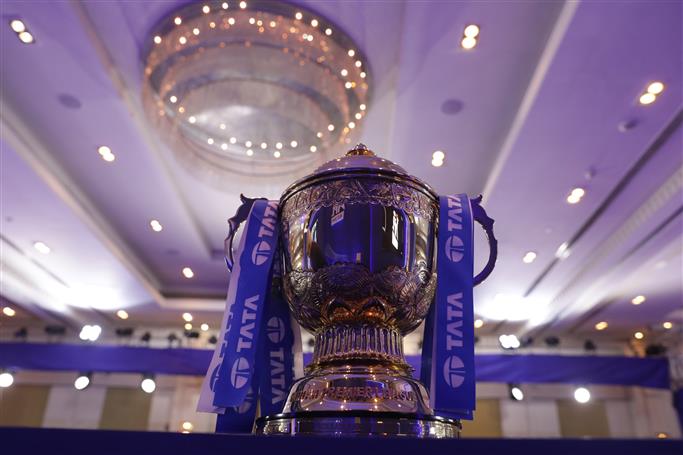 Photo for representational purpose only. IPL/Twitter

The 10-team Indian Premier League will start in Mumbai on March 26 and end on May 29 with around 40 percent crowd being allowed at the start of the tournament.

“The IPL will start on Saturday, March 26,” IPL chairman Brijesh Patel told PTI after the governing council meeting on Thursday.

With two new teams Lucknow Super giants and Gujarat Titans added to the roster, there will be 74 matches that will be played at Mumbai’s Wankhede Stadium and Brabourne Stadium along with Navi Mumbai’s DY Patil ground and Gahunje Stadium in Pune.

“Spectators will be allowed as per guidelines set by the Maharashtra government and to start with, it will be 40 percent. If the Covid situation remains under control and cases decline, it might be full house at the business end,” a source said.

There has been no decision with regards to play-offs but Ahmedabad’s Narendra Modi Stadium is likely to host the final.