The middle-distance runner had tested positive for dehydrochloromethyl testosterone 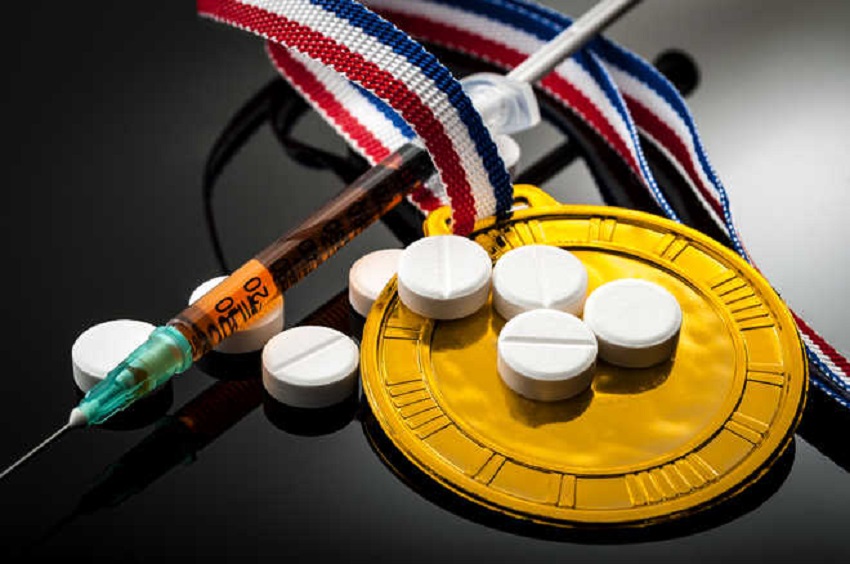 Middle-distance runner Jhuma Khatun has been banned for four years after she admitted to anti-doping rule violations to the Athletics Integrity Unit (AIU). Jhuma’s sample taken during the 2018 National Inter-State Athletics Championships showed presence of dehydrochloromethyl testosterone, a banned substance.

Jhuma won a bronze medal in both the 1500 and 5000m competitions at the Guwahati Championships.

Accordingly, Jhuma was issued a provisional suspension on November 21, 2018. But after acknowledging the order, Jhuma surrendered her right to have the B sample analysed.

Jhuma while agreeing to the AAF, said she was not sure how the steroid entered her body. The AIU then asked for her medical records, which again failed to explain how the banned substance was found in her sample.

The AIU, while serving a notice on Jhuma for committing anti-doping rule violations, gave her an opportunity to admit to the charge or to request a hearing before a disciplinary tribunal, and Jhuma admitted to the charge.

“On the basis that the athlete has admitted to committing anti-doping rule violations under Article 2.1 ADR and Article 2.2 ADR, the AIU confirms by this decision the following consequences for a first anti-doping rule violation: a period of Ineligibility of four (4) years commencing June 29, 2018, pursuant to Articles 10.2.1(a) ADR and Article 10.10.2(c) ADR; and disqualification of the athlete’s results at the ‘58th National Inter-State Senior Athletics Championships’ and from June 29, 2018 until November 21, 2018 with all resulting consequences, including the forfeiture of any titles, awards, medals, points and prize and appearance money pursuant to Articles 9 and 10.8 ADR,” the order added.