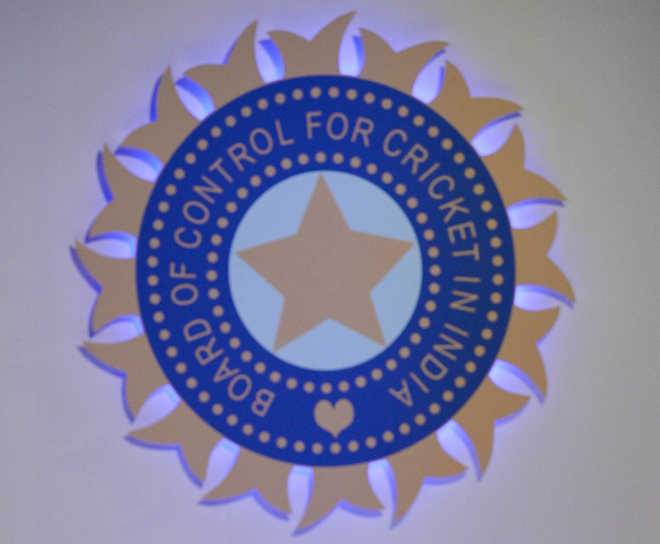 The Indian cricket board (BCCI) is in talks with hosts Cricket Australia (CA) to allow the Indian team leeway after the players checked in at the Sofitel Brisbane Central hotel to a ‘Do It Yourself (DIY)’ directive that denied them housekeeping services.

Analyse this: The players, after tough days in training, are expected to make the bed, cleaning the toilet, and there’s no room service. Food has to be ordered on apps, and they don’t have access to the swimming pool.

Indian camp sources have said that the squad was not made aware about all this prior to their arrival in Brisbane.

The rules denied the players the use of the swimming pool as Queensland, of which Brisbane is the capital, seeks to avoid community transmission of Covid-19. A couple of areas in Brisbane have, in fact, been declared as hotspot areas.

A BCCI official confirmed that the team, which reached Brisbane today afternoon, has been denied housekeeping, room service and the use of the swimming pool. “The BCCI is in talks with CA over the matter,” said the official.

There was speculation that India wouldn’t travel to Brisbane, though there was no official statement from either the BCCI or CA on this issue.

Both teams are being subjected to strict quarantine rules as they have arrived in Queensland from Sydney in New South Wales, which saw a rise in Covid-19 cases recently. — Agencies