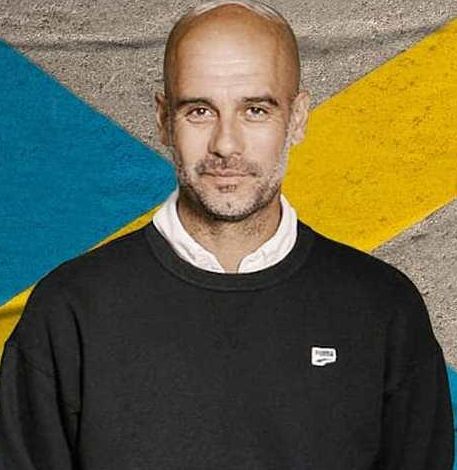 Manchester City manager Pep Guardiola says his players must control their emotions and take the opportunity to make history when they face Paris St Germain in the Champions League semifinal second leg on Tuesday. - File photo

Manchester City manager Pep Guardiola says his players must control their emotions and take the opportunity to make history when they face Paris St Germain in the Champions League semifinal second leg on Tuesday.

City hold a 2-1 lead after an impressive performance in Paris last week and Guardiola’s men are within touching distance of their first Champions League final.

Guardiola, who won the trophy twice as Barcelona coach, has urged his team to play with the same confidence that has helped them dominate the Premier League this season. “We don’t want to miss this opportunity. I have the feeling we are going to do well,” Guardiola said. “It’s the first time most of us are here together — I know what we’re playing for, in these games you don’t need much emotions — be calm and know what you have to do. They have to visualise they can do it.”

PSG forward Kylian Mbappe is doubtful for the match at the Etihad Stadium having missed the weekend’s league win over Lens with a calf injury. — Reuters

19 hours ago
5
Chandigarh In Brief