The winners will be announced on January 17 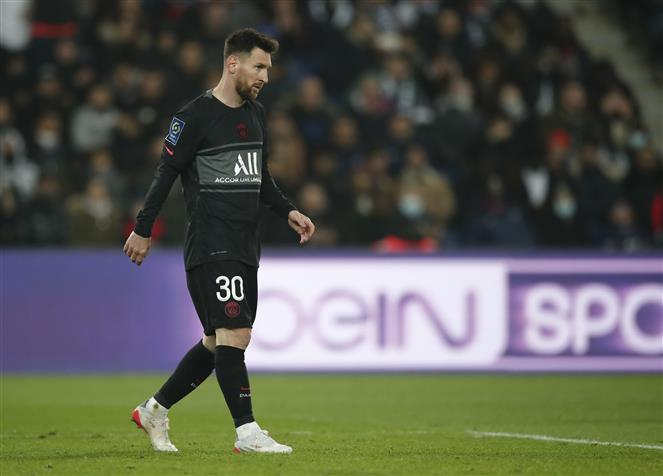 The winners will be announced on January 17. —Reuters