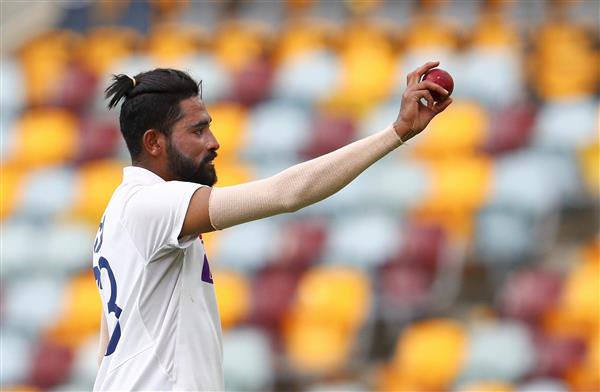 Bumrah was on Thursday ruled out of the upcoming T20 World Cup due to a back stress fracture.

"The All-India Senior Selection Committee named Mohd Siraj as replacement for injured Jasprit Bumrah for the remainder of the T20I series against South Africa," BCCI secretary Jay Shah said in a statement on Friday.

"Bumrah has sustained a back injury and is currently under the supervision of the BCCI Medical Team."

The 28-year-old Siraj, a right-arm pacer, has so far played in five T20Is and picked up five wickets. His last T20I match was against Sri Lanka at Dharamsala in February.

India lead the three-match T20I series against South Africa 1-0 after a comprehensive eight-wicket win in Thiruvananthapuram on Wednesday. The second and third matches will be played in Guwahati (October 2) and Indore (October 4).