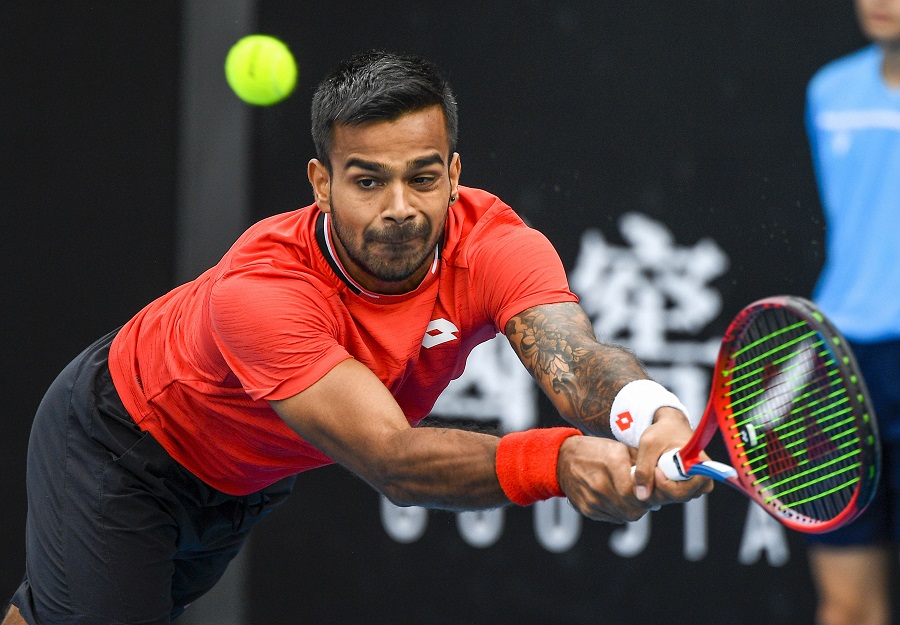 India’s Sumit Nagal came from a set down to defeat Ukraine’s Sergiy Stakhovsky 4-6 6-1 6-4 in the Round of 16 at the Prague Open, an ATP Challenger Tour claycourt event, today.

The 23-year-old, who defeated Czech Republic’s Zdenek Kolar in straight sets in the previous round, showed grit to bounce back strongly against the veteran Ukrainian, 35, after dropping the opener. Stakhovsky is a former top-50 player.