Heading into a crammed calendar, Asia Cup serves as a perfect springboard to work on the shortcomings 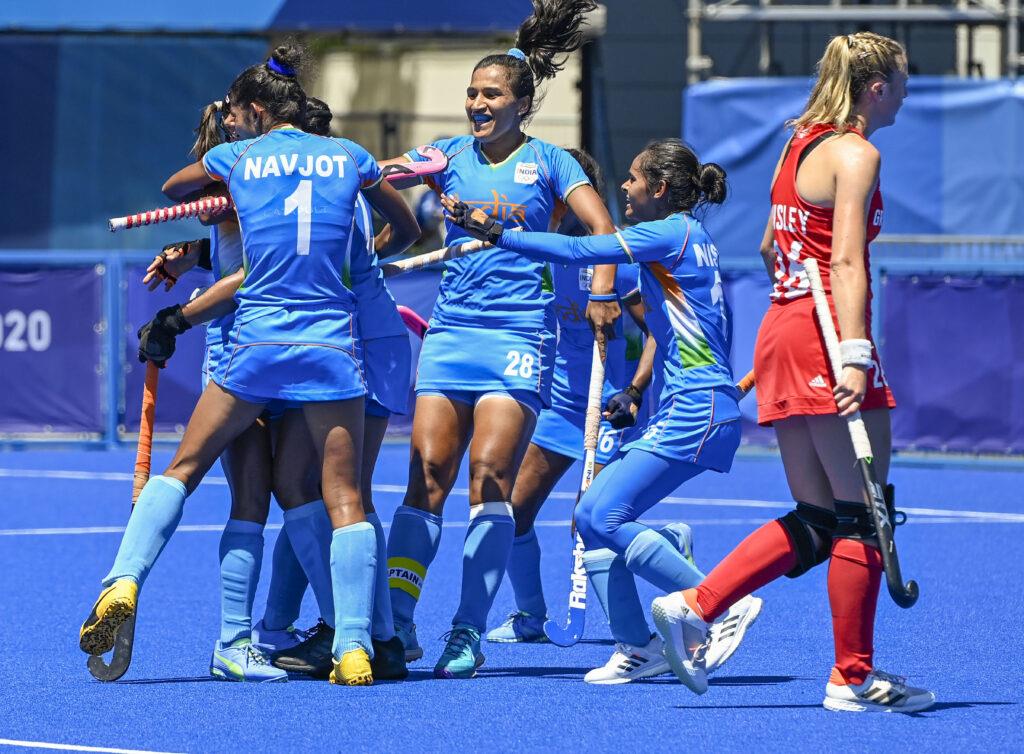 After their Tokyo performance, India can no longer fly under the radar, and will be watched eagerly by every team

It’s time to get back to business, time to shake off any last effects of the post-Olympics hangover, time to move on from the surreal phase that was the last two years.

After the frustration of repeated lock-ins at camps and tournament cancellations, the Indian hockey teams reached their pinnacle at the Tokyo Olympics.

It is only apt that the women’s team, itself in reset mode, will kick off a crucial and busy year for Indian hockey.

Having said goodbye to their coach of over four years, Sjoerd Marijne, the women will start a new journey with Janneke Schopman at the helm. The Asia Cup will be the first tournament as head coach for the Dutchwoman, who had worked as the analytical coach with compatriot Marijne at the Olympics.

Schopman said before the team left for Muscat, Oman, that the continental tournament — a qualifying event for the World Cup — is “very important” for the team. However, with four berths on offer this time, qualification is all but sealed for India. More importantly, the Asia Cup will be the perfect platform for setting the tone going into the busy calendar, which includes the World Cup, Commonwealth Games, Asian Games and Pro League.

Four years ago, the Asia Cup had proved to be a turning point for the team. They had entered the tournament in 2017 as the perpetual under-achievers, not having won a major title in a long time, and returned with their first Asia Cup title in 13 years. That win gave them the confidence that they could win again, and started an upward swing.

At the 2018 Commonwealth Games, where they finished fourth, India stunned England and showed fight in their 1-0 loss to Australia in the semifinals. India improved further at the World Cup, finishing eighth after their shootout loss in the quarterfinals to eventual runners-up Ireland.

In the Asian Games, they had an all-win record before the loss in the final. The team reached its peak at the Olympics, finishing fourth.

This time, the team will not only be looking at the Asia Cup as a springboard to rise further but also to prove that the Tokyo performance was not a fluke.

“Our performance in Tokyo exceeded our expectations but we still have more gains to make to be in the top-6 in the world,” Schopman said. “We need to keep improving because the girls don’t want to be a one-day wonder. They want to be right up there and play against the best of the world to their potential,” she added.

However, the climb further will be much tougher. By qualifying for the 2016 Olympics, first time since 1980, the women’s team seized everyone’s attention. It also got them a better support group and a greater number of foreign tours. With better training and more exposure, the players got fitter and tactically smarter. The effects showed in their improved defence, which is the first step towards achieving consistency. At the 2018 World Cup, they conceded just three goals in five matches. At the Asian Games later that year, they conceded only three goals in six matches.

For India, the unity that made them better in defence helped them improve in attack. The forwards and midfielders put the opponents under pressure and forced mistakes. That led to counterattacks, something that Marijne liked, along with a quick-passing style. However, the team struggled with its finishing. India’s style also meant that there was less emphasis on holding possession.

India’s gameplan almost backfired at the Olympics – they came close to exiting early after three consecutive defeats. However, two close wins, against lower-ranked Ireland and South Africa, saw them sneak into the knockouts. Despite their fourth-place finish, India’s campaign at the Olympics doesn’t inspire the confidence that they are at the level where they can constantly perform against the world’s best. In Tokyo, India won just three out of their eight matches, including their 1-0 victory over Australia in the quarterfinals. They scored just 12 goals in eight matches. In comparison, Australia had come into the quarterfinals with an all-win record, having scored 13 goals in five matches. Yet, they just couldn’t get a goal in the last-8 match.

The result doesn’t mean that India will start beating Australia on a regular basis. In fact, it will only make it harder the next time these two teams meet as Australia will come more determined and better prepared. There lies India’s biggest challenge — after their Tokyo performance, they can no longer fly under the radar, and will be watched eagerly by every team. Schopman plans to continue with Marijne’s style but knows the team must improve their possession game. “I would like us to be more dominant when in possession. We need to strike a balance between attack and defence,” she said.

With non-stop competition over the year, one bad performance will add further pressure going forward. Therefore, it will be crucial to start off the year on the right foot.