No chance of Adelaide re-run in Ahmedabad, says Cheteshwar Pujara 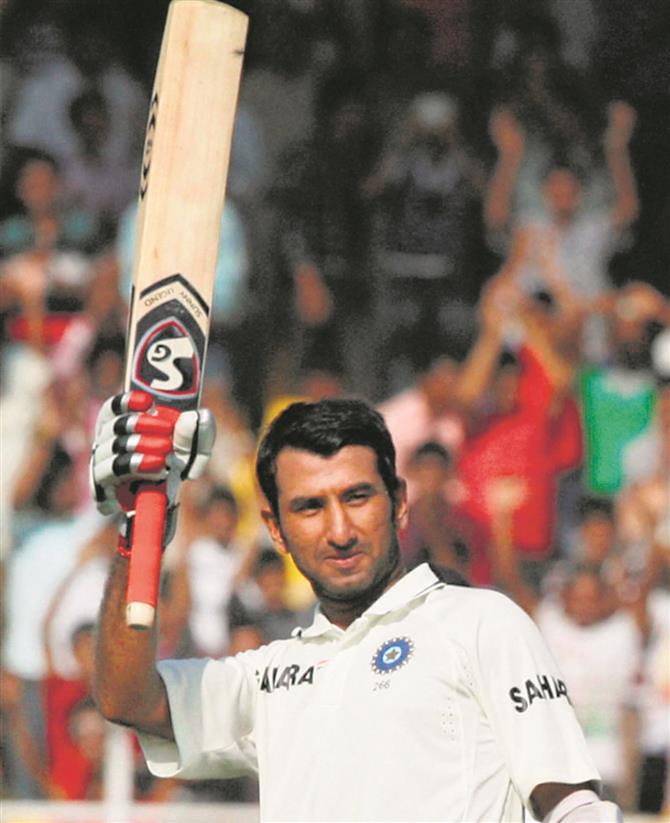 The last time India played a Day/Night Test match, it ended up in unmitigated disaster for the team — they were bowled out for 36 in Adelaide in December, losing to Australia by eight wickets.

That was India's first Day/Night match outside India. India will take on England in the third Test from February 24, in a Day/Nighter here. England's formidable swing bowlers James Anderson and Stuart Broad are expected to pose serious danger to the Indian batsmen. "It's a different ball game in Australia," India's senior batsman Cheteshwar Pujara said when asked to compare Adelaide and Ahmedabad. "The ball was seaming around a lot, we had one bad session which led to disaster.” "Here we are playing in familiar conditions and confident that we'll put up a good show, and we'll not look back at what has happened in the past," he said — TNS