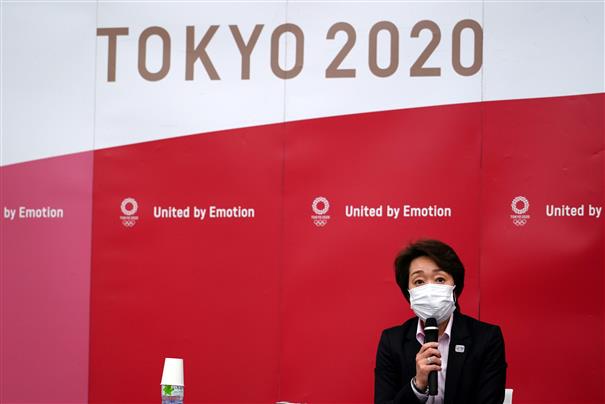 Tokyo 2020 president Seiko Hashimoto denied media reports on Thursday that a decision had already been made to bar foreign spectators from attending the Tokyo Summer Olympics.

Hashimoto said the issue is still under discussion and that a final decision will be made by the start of Olympic torch relay which begins on March 25.

Many unsourced reports for several weeks in Japan, citing unnamed officials, say the decision has already been made to keep fans from abroad out of the country.

“There have been reports about whether to allow overseas fans, as if it has already been decided. After last week’s five-party meeting, discussions are still ongoing among the stakeholders and we haven’t made a decision yet.

“We will hold another round of a five-party meeting to make the final decision before the torch relay starts on March 25,” Hashimoto said.

Japan has controlled COVID-19 better than most places with about 8,500 deaths attributed to the virus, and the public fears the risk.

Several IOC members on Thursday reminded Tokyo Olympic organisers about the negative consequences of banning overseas fans from attending the postponed games that open in just over four months. —AP