Australia in Lionel Messi’s way to glory : The Tribune India 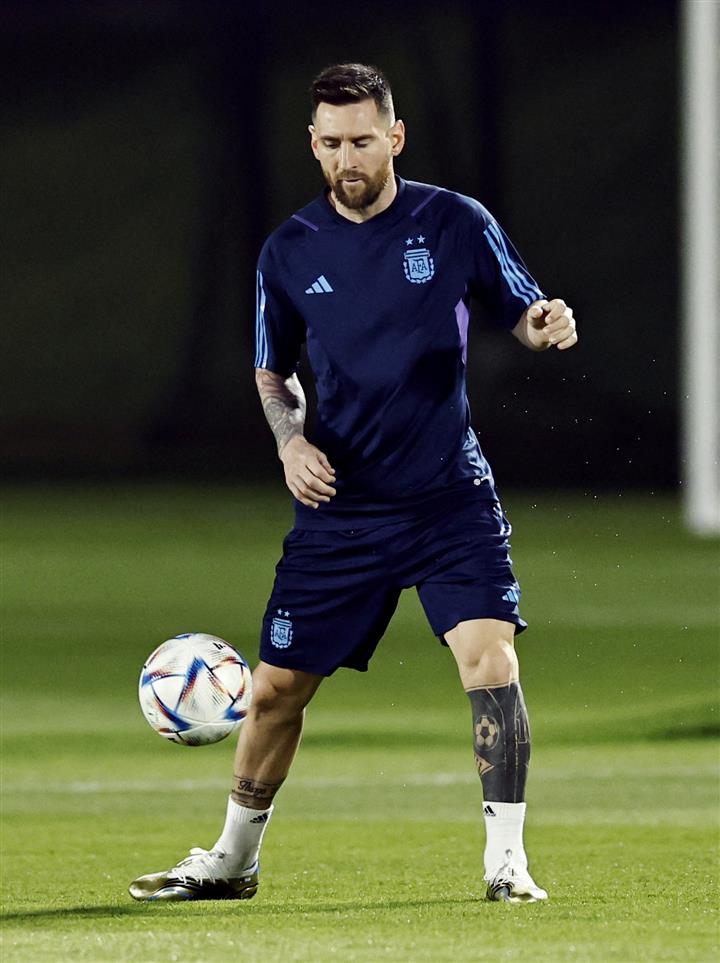 Australia’s players speak in glowing, almost reverential terms about Lionel Messi. “He just does things that, you know, no one else can do,” forward Mathew Leckie said.

Milos Degenek went even further. “Probably,” the Socceroos defender said, “the best footballer ever to grace the game.” Imagine, then, how they’ll be feeling tomorrow when they share the same field as Messi and his Argentina team in the last-16 stage of the World Cup.

These are pinch-yourself times for a group of unheralded players who were expected to be on their way home by this stage of the tournament. Yet here they are in Doha, looking to cause the latest upset in a World Cup that has been full of them — right from the moment Saudi Arabia shocked Argentina in perhaps the most unlikely win in the tournament’s 92-year history. That set the tone for the past two weeks, during which Japan have beaten both Germany and Spain, Morocco defeated Belgium, Tunisia beat France and Australia stunned Denmark. The Australians want to add to that list. “No one expects us to win,” Leckie said. “So let’s shock the world.”

Don’t expect any complacency among the Argentina squad, though. Not after what transpired against Saudi Arabia during the group stage. — AP