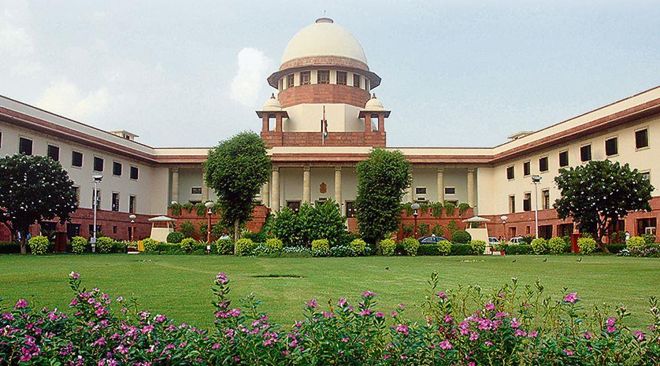 Thrown out of office by the Supreme Court after exceeding his tenure as All India Football Federation (AIFF) president, Praful Patel today accepted the order, saying it has brought a “finality to a long pending issue”.

Patel’s reign at the helm of the AIFF came to an unceremonious end after the country’s apex court on Wednesday constituted a three-member Committee of Administrators (CoA) to run the day-to-day affairs of the national federation.

“I thank the honourable Supreme Court for bringing finality to a long pending issue since 2017. I wish the CoA all the very best, and request them to fulfil their responsibilities of providing a new Constitution compliant with the National Sports Code,” Patel said.