Piling injuries a worry for France coach : The Tribune India 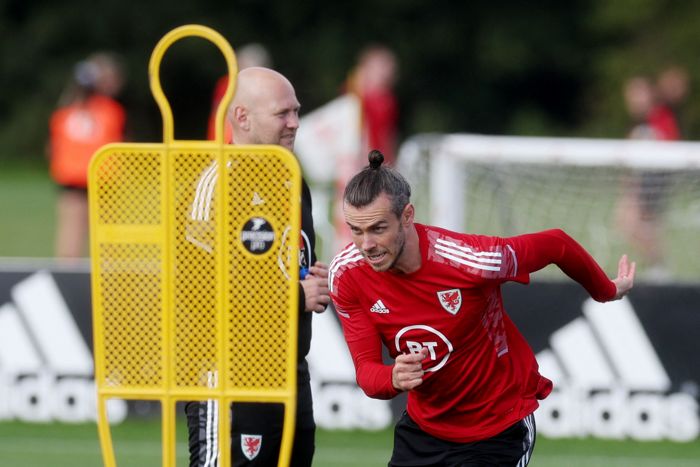 France coach Didier Deschamps is hopeful of having most of his players fit before the World Cup as they face a number of injury-related absences ahead of their Nations League matches.

More than a dozen players are missing for Thursday’s home game against Austria and Sunday’s trip to Denmark, less than two months before Les Bleus start the defence of their World Cup title in Qatar.

Among the absentees is midfielder Paul Pogba, who is a major doubt for the World Cup after undergoing knee surgery, along with striker Karim Benzema, centre back Presnel Kimpembe, keeper Hugo Lloris and defender Theo Hernandez.

Hazard to get chance

Belgium coach Roberto Martinez believes playmaker Eden Hazard is in a good frame of mind and is not concerned about his lack of minutes at Real Madrid this season ahead of Nations League matches against Wales and Netherlands. Hazard will potentially have a big role to play for Belgium at the World Cup but might have to prove his form and fitness with the national team as he has made just a single start in Madrid and played under 100 minutes in total in LaLiga this campaign.

Neuer and Goretzka out

Germany goalkeeper Manuel Neuer and midfielder Leon Goretzka will miss their Nations League matches against Hungary and England in the coming days after testing positive for Covid-19.

Hoffenheim keeper Oliver Baumann had been called up to replace Neuer. The Germans play Hungary on Friday before travelling to England on September 26. — Reuters