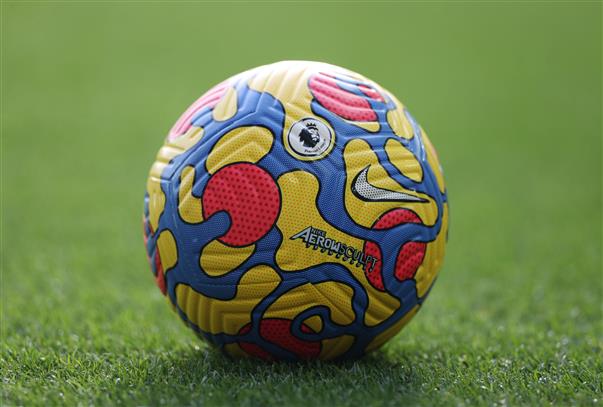 The Premier League will pause after the weekend of November 12-13 next season and resume on December 26 to accommodate the World Cup, the league said on Thursday.

The season will start on August 6, with match round 16 being the last week of games ahead of the call-up period for the World Cup. The final round of league games will be played on May 28, 2023, with all matches kicking off simultaneously as usual.

The World Cup in Qatar will take place between November 21 and December 16 next year. —Reuters