As per ICC rules, all Test playing nations must have a women’s team as well 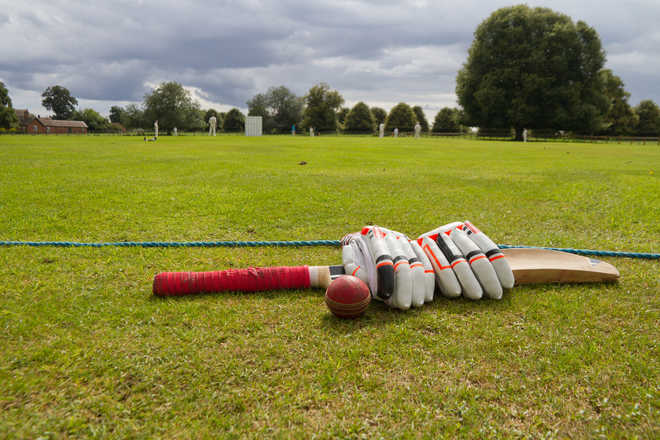 Former Afghanistan captain Asghar Afghan has slammed Australia Test skipper Tim Paine for his comments that the war-torn country looks impossible to play in the upcoming T20 World Cup, asking him not to “deliver aggressive statements without knowing the circumstances”.

Backing Cricket Australia’s decision to scrap the Test against Afghanistan to be played on November 27 in Hobart after the Taliban banned women from playing cricket, Paine had said it’s hard to see a team like that being allowed to play in an ICC-sanctioned event.

In an open letter to Paine, Afghan said that his country’s team has the right to play not only in the upcoming T20 World Cup but in all ICC organised tournaments/events in accordance with the rules and regulations of ICC.

“...it requires too much of hard work and dedication to reach this level of cricket. For a less privileged cricketing nation as Afghanistan with zero infrastructure and support reaching where we are right now and playing shoulder to shoulder with top 10 countries require sheer determination, passion, and talent.

“Therefore, you should refrain from delivering aggressive statements which would result in isolating the Afghan Cricket,” he wrote.

The 34-year-old former captain said cricket is now the No. 1 sport in Afghanistan and is being followed by nearly 30 million Afghans.

“This shows, either you are unaware of the circumstances or talking out of contradiction; in any case, you are mistreating Afghan Cricket and all the gains we have obtained with hardship in the past decade.”

Soon after forming the interim government, the Taliban banned women from playing cricket or any others sports, casting doubts over Afghanistan men’s team’s Test status.

As per ICC rules, all Test playing nations must have a women’s team as well.

Afghanistan named its T20 World Cup squad on Thursday with Rashid Khan as the skipper, but the star spinner immediately resigned from captaincy, stating he was not consulted before picking the 15-member side.

All-rounder Mohammad Nabi, who plays for Sunrisers Hyderabad in the IPL, was then named captain of the team.

The T20 World Cup will be held in the UAE and Oman from October 17 to November 14. —PTI