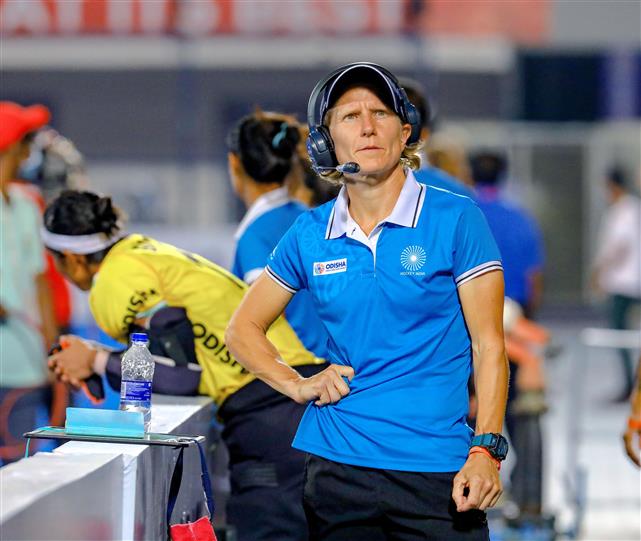 The Indian men’s and women’s hockey team coaches, Graham Reid and Janneke Schopman, today received the FIH Coach of the Year award in their respective categories.

This is the second consecutive time Reid has won the award, while Schopman won it for the first time.

Under Australian Reid, the men’s team reached new heights by winning a bronze — its first Olympics medal in 41 years — at the Tokyo Games last year. India also won a silver medal at the 2022 Birmingham CWG.

India debuted in the Pro League in the 2021-22 season and earned a well-deserved third-place finish behind the Netherlands and Belgium. Reid’s team scored 62 goals, the highest number of goals scored by a team since the inception of the league in 2019. He got 31.4 points in the online voting followed by the Netherlands coach Jeroen Delmee (26.9 points) and Belgium coach Michel van den Heuvel (20.2 points). The votes were cast online by experts (40%), teams (20%), fans (20%) and media (20%).

Schopman, on the other hand, got 38.2 points in the voting as she beat the Netherlands coach Jamilon Mulders (28.2) and Australia coach Katrina Powell (19.5) for the coveted award.