Sen vs Loh in final, Sindhu out 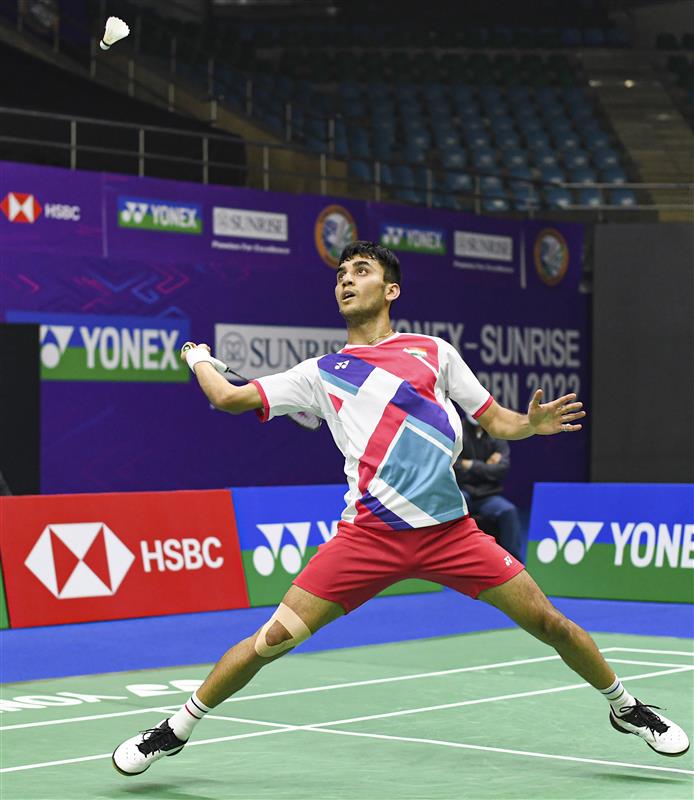 Young Aakarshi Kashyap too had a golden chance but squandered five game points in the opening game to allow Busanan Ongbamrungphan register a 26-24 21-9 win in the other semifinal.

In the men’s doubles, world No. 10 pair Chirag Shetty and Satwiksairaj Rankireddy won 21-10 21-18 over France’s William Villeger and Fabien Delrue.

Sen will be looking to avenge last year’s Dutch Open final loss to Singapore’s Loh Kean Yew when they clash in the final tomorrow. Overall, the duo has a 2-2 head-to-head record, with Sen losing two of their last three meetings.

Loh, seeded fifth, was given a walkover in the other match by Canada’s Brian Yang after developing a sore throat and headache. “Both of us are playing well, it will be a good match tomorrow and I am really looking forward to playing him,” Sen said. — PTI