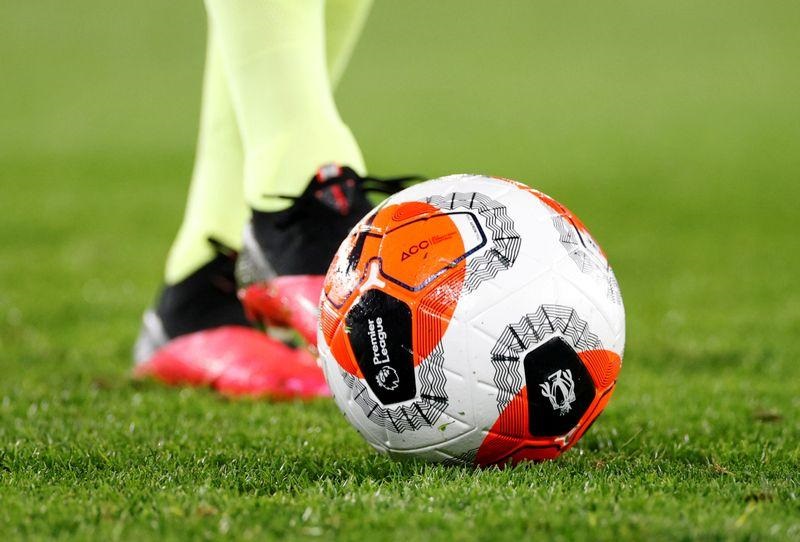 The six Premier League clubs that tried to join a European Super League have accepted a collective fine of 22 million pounds ($31 million).

Arsenal, Chelsea, Liverpool, Tottenham and Manchester clubs United and City launched an ill-fated bid to join the breakaway competition in April that would split from the existing Champions League run by UEFA.

The project, also featuring three clubs from both Spain and Italy, collapsed within 48 hours when the English clubs pulled out amid a backlash from their own fans and the government.

The fines were called a “gesture of goodwill” by the Premier League on Wednesday and amount to around 3.6 million pounds ($5.1 million) per club, with the cash being invested in support for fans, grassroots leagues and community programs.

“They have wholeheartedly apologised to their fans, fellow clubs, the Premier League and the FA (Football Association),” the league said in a statement.

They have accepted being deducted 30 points and fined 25 million pounds ($35 million) if they try to join any similar sort of largely closed competition in the future that isn’t part of the established structures. AP