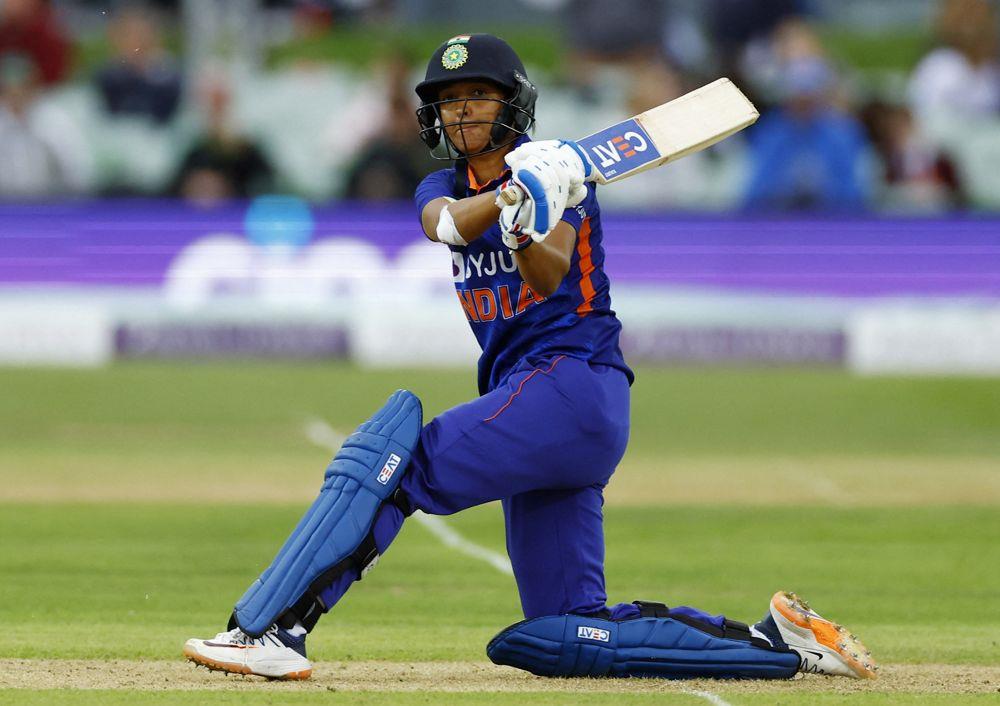 Mandhana reached the feat in her 76th ODI innings, surpassing India legend Mithali Raj who crossed the mark in 88 innings. Mandhana achieved this feat during the second ODI of the three-match series against Engalnd. Mandhana has an average of over 43.

Mandhana was the third fastest Indian to the mark after Shikhar Dhawan and Virat Kohli. While Dhawan reached 3000 ODI runs in 72 innings, Kohli did it in 75 innings.

The left-handed opener, who made her ODI debut in 2013, has five centuries and 24 half-centuries in the format. The third Indian women’s player to cross the mark is current skipper Harmanpreet Kaur.

Mandhana is also the third-fastest to the mark in women’s ODI cricket, sitting behind Australians Belinda Clark (62 innings) and Meg Lanning (64 innings). — ANI