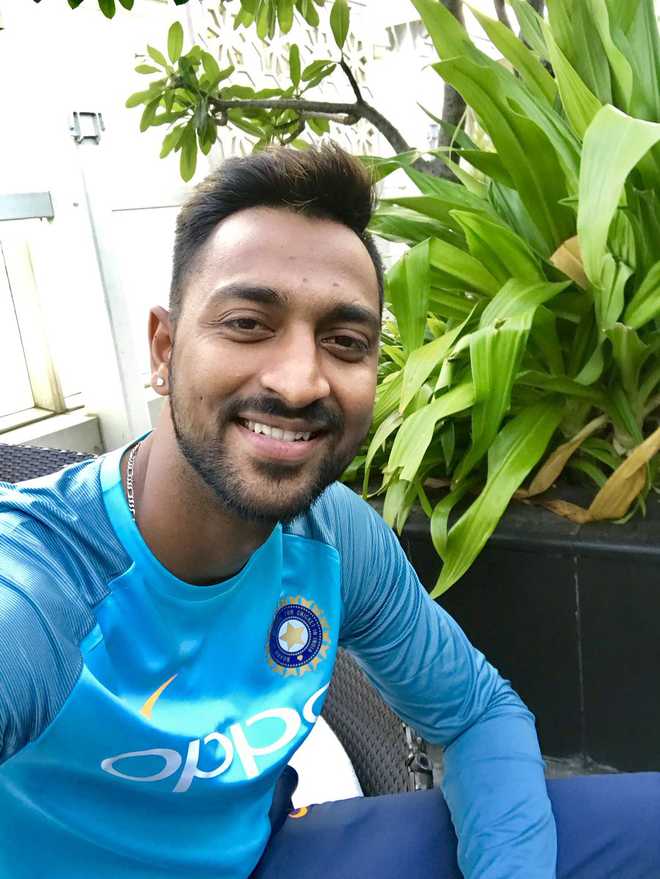 There were some heart-warming moments in the first one-day international match played between India and Sri Lanka at the Premdasa Stadium in Colombo on Sunday.

In the middle of the Sri Lankan innings, spinner Krunal Pandya bowled to Dhananjaya de Silva, who hit it straight and Pandya ran to field the ball. In the process, Pandya collided with Charith Asalanka, who was at the non-striker end.

Following this there was no acrimony and the two players hugged.

Some cricket fans on social media pointed out that perhaps Pandya showing sportsmanship was the effect of team coach Rahul Dravid. Others thought such things were common during a match and Dravid had nothing to do with it.

The discipline, love and care for opponent under Rahul Dravid. pic.twitter.com/U9I8GHpP4Y