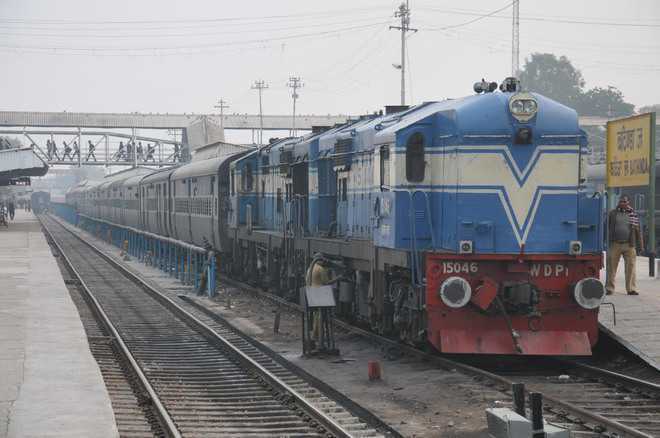 The Ministries of Railways and Sports are at loggerheads over the withdrawal of concession in passenger fares for sportspersons taking part in state and national competitions even as sports administrators have reminded the Minister of Railways that “the Railways is a public service and not a profit-generating enterprise”.

A senior administrator claimed that the Minister of Railways had cited Covid-19 as the reason for the decision, but at the same time maintained that the prime motive was the proposed privatisation of the department.

Sources say sports activity is likely to take a massive hit as a majority of players belong to the middle and lower-middle strata of society and will not be willing to bear the burden.

Minister of Railways Piyush Goyal had issued a notification on March 19, 2020, putting on hold the financial assistance.

Sportsmen participating in national and state tournaments used to get 75 per cent concession in second and sleeper class and 50 per cent in the first class.

On January 8, Sports Minister Kiren Rijiju shot off a missive to Goyal saying, “During my interaction with players and administrators, I have been apprised of the difficulties being faced by them due to the withdrawal of concessions. I request you to revoke the decision.”

Narendra Batra, Indian Olympic Association president, too has written to Ravi Mittal, Secretary (Sports), asking him to reinstate the concession. He also reminded the bureaucrat that “the Indian Railways is one of the biggest recruiter of sportspersons in the country”.

The decision will also affect hundreds of players employed with the Railways.

Amarjit Shastri, spokesman of the Punjab Judo Association, said, “National and state tournaments will have to be disbanded due to lack of participation. The Railways is the lifeline of the domestic sport and if this is derailed, the entire sporting infrastructure gets affected.”