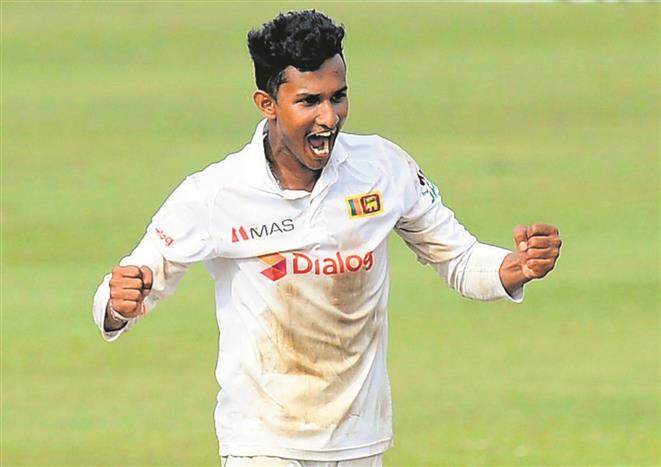 Sri Lanka are eyeing their first Test win in more than a year after claiming a first innings lead of 242 runs and reaching 17/3 at stumps to secure an overall lead of 259 runs in the second Test against Bangladesh. Praveen Jayawickrama became the fifth Sri Lankan to claim a five-wicket haul on debut, finishing with 6/92 as Bangladesh were bowled out for 251 after being 214/3 at one stage. Sri Lanka will secure the series if they win, after the first Test ended in a tame draw.

The Indian men’s hockey team will open its campaign in the third edition of the FIH Pro League against New Zealand on February 5 next year. As per the schedule released today, India will also take on Australia and Spain in the same month. India will play five away matches that month before taking on Germany and Argentina at home. India will take on Australia on February 12 and 13 before facing Spain (February 26 and 27).

Fast bowler Hasan Ali took nine wickets in the match as Pakistan defeated hosts Zimbabwe by an innings and 116 runs after tea on the third day of the first Test. Hasan took a career-best 5/36 to help his team bowl Zimbabwe out for 134, after Pakistan had posted 426 in reply to the hosts' 176 all out. Fawad Alam was the batting star with a superb 140. — Agencies