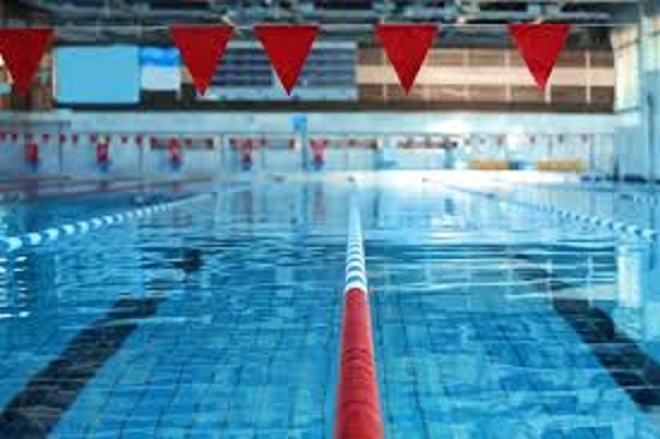 Swimmer Sajan Prakash, who qualified for the final of the 200m butterfly at the 2018 Asian Games, today won gold in the same event at the Uzbekistan Open Summer Swimming Championships in Tashkent. However, the 27-year-old missed the Olympics ‘A’ qualification time.

Prakash’s gold-winning time of 1 minute, 57.85 seconds was his season’s best but slower than the Tokyo Olympics ‘A’ qualification standard of 1:56.48.

Six Indians, including Prakash, had achieved Olympic ‘B’ qualification time in 2019. The ‘B’ qualification time doesn’t guarantee an automatic berth for the Olympics. The 2020 season was disrupted by the Covid pandemic and as swimming competitions resumed this year, all the six swimmers are chasing the ‘A’ cut time in their respective events.

The other Indians who won medals in Tashkent today weren’t even close to Olympic ‘B’ qualification time. Anand AS won bronze in the 100m freestyle in 51.95 seconds. Adhitya D, the second Indian in fray, was fourth with a time of 52.07 seconds. Kenisha Gupta won gold in the women’s 100m freestyle in 57.42 seconds, while Shivani Kataria, who had represented India in the 2016 Rio Olympic Games, won bronze with a time of 59.6 seconds. — Agencies