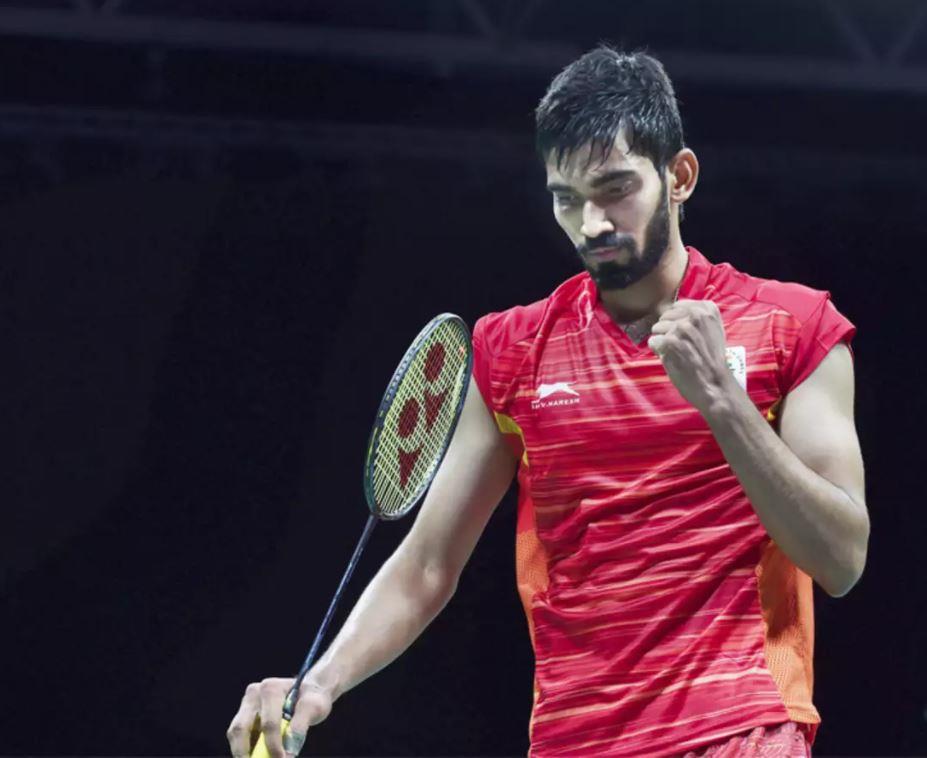 The mixed doubles duo of Ashwini Ponnappa and Sumeeth Reddy lost its first round match and so did the women’s doubles combine of Treesa Jolly and Gayatri Gopichand.

The Chinese team had pulled out of the Super 300 tournament due to multiple Covid-19 cases and injuries to its players. — PTI