Tamim out of New Zealand tour with thumb injury 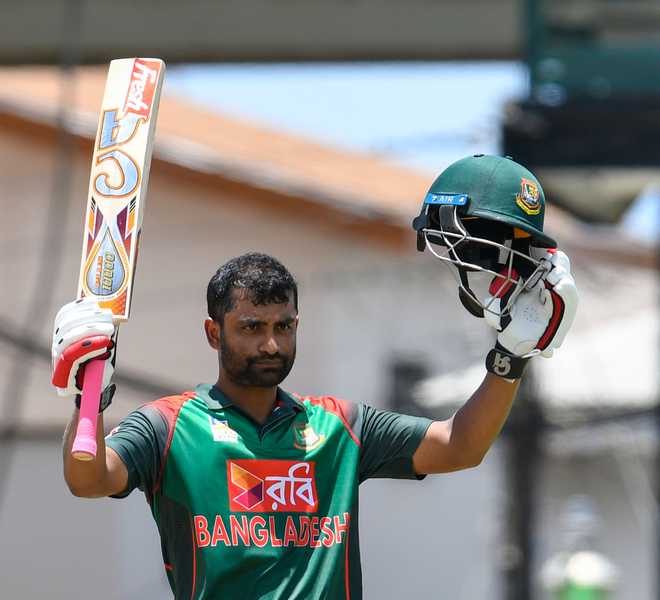 Bangladesh opener Tamim Iqbal will miss the upcoming tour of New Zealand due to a thumb injury sustained during the Everest Premier League in Nepal.

According to a report in cricbuzz.com, Tamim has been advised one month’s rest after he consulted a physician in England on Monday.

“He (Tamim) met the physician and they have advised him to take one-month rest though he won’t require any surgery,” Bangladesh Cricket Board’s chief physician Debashish Chowdhury said.

“In that case, he’s missing the New Zealand tour.”

The opening Test will be held at the Bay Oval in Tauranga from January 1-5, followed by the second fixture at Christchurch starting on January 9. —PTI