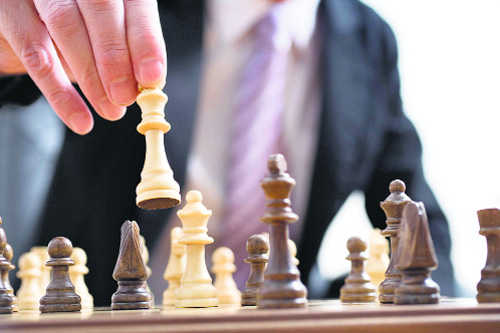 The 15-year-old, having met the other requirements that are necessary for a GM title, achieved the honour late on Thursday. To become a GM, a player has to secure three GM norms and cross the live rating of 2,500 Elo points.

Anand had scored the third and final GM norm at the 55th Biel Chess Festival in Switzerland in July.

“He is especially good in calculation and end games...they are his two biggest strengths right now,” Saravanan said, while referring to his ward’s ninth-round win in the Under-16 section of the World Youth Chess Championship 2022. Anand had secured his third and final GM norm by drawing his game against GM Eduardo Iturrizaga Bonelli (2619) in the penultimate round.