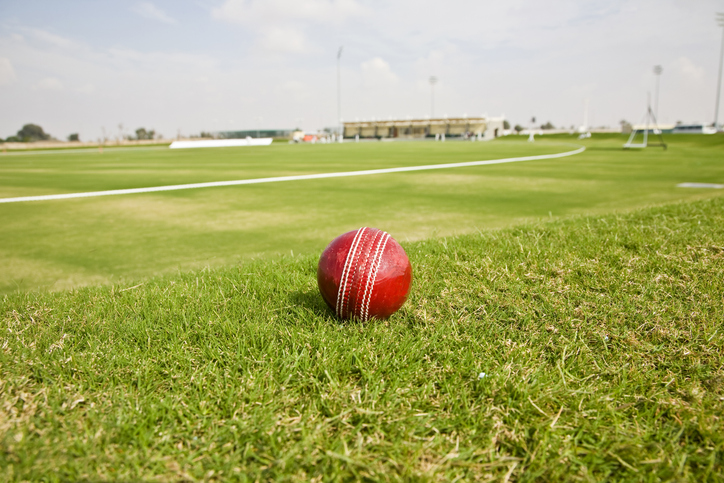 Future stars will get their big stage to shine when the ICC U-19 World Cup begins here on Friday with record four-time champions India being firm favourites to clinch another title.

The tournament, facing the constant threat of the COVID-19 pandemic, will feature 16 teams divided across four groups and is being held in the Caribbean for the first time.

India are in Group B while the second most successful team in the competition, Australia, is in Group D.

Bangladesh, who had upset the mighty India to win their maiden U-19 World Cup trophy in South Africa two years ago, are placed in Group A.

Two-time winners Pakistan are in Group C alongside Afghanistan, who arrived late in the Caribbean due to visa issues and will go into their opening game without a warm-up match. Top two teams from each group will enter the quarterfinals.

The tournament’s bio-bubble has not been breached yet but the Zimbabwe and Pakistan squads have already been hit by COVID-19.

Scotland replaced New Zealand in the competition after the 1998 runners-up decided to withdraw due to quarantine restrictions for minors back home.

Hosts West Indies take on Australia while Scotland face Sri Lanka in the tournament openers on Friday. India will begin their campaign against South Africa on Saturday in Guyana.

Record four-time champions India have to be among the title favourites despite the current squad not inspiring confidence seen in the previous batches.

Having arrived here straight from Dubai after winning the Asia Cup, India’s preparation has been good.

After a hard quarantine of five days, the Yash Dhull-led squad got back to the grind and beat Australia in their warm-up game.

Expectations will be high from opener Harnoor Singh, Delhi batter and skipper Yash, Shaik Rasheed and pacer Rajvardhan Hangargekar who all showed promise in the Asia Cup.

India have the biggest talent pool and that is the primary reason why a player only gets one opportunity to play in the U-19 World Cup, unlike most teams.

Only India have won the tournament more times than Australia’s three titles. the team is also second in terms of matches won and win percentage.

In fact, in 12 previous appearances, Australia have made it through to at least the semi-finals on eight occasions, and they are remarkably consistent.

The last win came back in 2010 by a team featuring Mitchell Marsh, Adam Zampa and Josh Hazlewood, who 11 years later would play key roles as Australia claimed the men’s T20 World Cup 2021.

This time around, all-rounder Cooper Connolly will lead the side, and he will have fond memories of taking on the host nation. In 2020 he hammered 64 off 53 balls against the West Indies in a play-off match that was eventually abandoned due to rain.

He is the only player who returns from the 2020 squad, but will not lack for support, notably from ambidextrous spinner Nivethan Radhakrishnan.

Bangladesh created history in 2020 and will be aiming for an encore. Prior to 2020, their previous best performance came in 2016 when a team captained by Mehidy Hasan Miraz finished third overall on home soil.

Captaining the side this time around is left-arm spinner Rakibul Hasan, who part of the winning squad in South Africa.

Only India have reached the tournament final more often than Pakistan, who have done so on five occasions in total.

The glory years came back in 2004 and 2006, with back-to-back titles from squads featuring the likes of future skipper Sarfraz Ahmed, as well as Wahab Riaz and Imad Wasim.

More recently, Shaheen Shah Afridi first caught the eye in the 2018 U19 World Cup, so the conveyor belt of talent has shown no signs of slowing down.

In the West Indies, all-rounder Qasim Akram will captain the side that is coached by former Pakistan batter Ijaz Ahmed.

Qasim will be joined by top-order batter Muhammad Shehzad who is also back for his second appearances in the tournament.

It has now been 24 years since England’s sole victory in the competition, but the team did reach the semi-finals on the way to a third place finish back in 2014.

Last time around, England failed to go beyond the first round, edged out in a group also featuring Australia and the West Indies before going on to finish ninth with three wins in the play-offs.

This year, Hampshire batter and skipper Tom Prest will be hopeful of a stronger showing for a completely new-look side coached by Richard Dawson.

The team also features Barbados-born spinner Jacob Bethell, who will hope to impress on his return to the Caribbean, as well as fellow spinner Archie Lenham, who featured regularly for Sussex across all three formats in 2021 at the age of just 17.

The squad will be high on confidence having made the Asia Cup final. Sri Lanka will be looking for an improved showing after going out in the first round in each of the last two editions.

Semi-finalists in 2016 with a squad featuring Avishka Fernando, Charith Asalanka and Wanindu Hasaranga, they have twice finished third in their group since.

The aim will be to avoid a third straight failure to make the quarter-finals, but the group in which they find themselves will not be easy.

Matheesha Pathirana is back in the squad after playing in 2020 when Sri Lanka finished 10th overall.

Dunith Wellalage will captain the side having previously withdrawn from the squad to focus on his studies.