Shane Warne died on March 4 at the age of 52 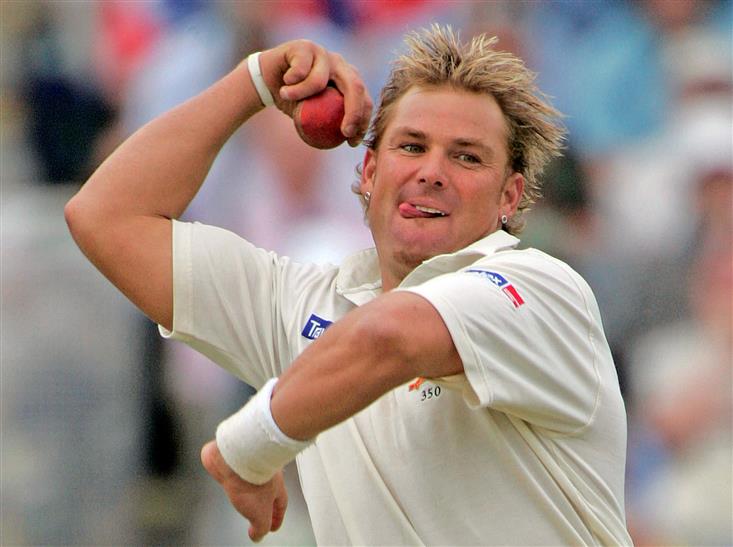 The news of cricketer Shane Warne's recent death shocked people. And a comment made by a former Australian cricketer has not gone down well with his fans.

Warne died on March 4 at the age of 52. Ian Healy, the former Australian wicketkeeper-batsman, said the cricketer’s death did not surprise him as he did not take care of his body.

"An early passing didn't surprise me for Warnie. He didn't look after his body that well. He yo-yoed up and down,"

Healy told The Today Show, "He didn't put much sunscreen on. I thought it would have become skin issues for him over time, but not at 52. And he would have been full of beans right to the end, I bet."

Can’t Believe Shane was taken so young, RIP!! Maybe Ian Healy shouldn’t make comments of the passing of such a great player, a much more successful cricketer than he will be remembered for pic.twitter.com/3WatDQ89Jl

The remarks have angered fans on Twitter, who were not at all happy with them.

Below are a few tweets in reaction to his remarks.

Disappointed in Ian Healy’s comments re: “not surprised Warnie died young.” Really, Heals? You couldn’t have kept that one to yourself for now as the Warne family grieve whilst digesting this shocking news?!

Read the room. Do better.#RIPShaneWarne #cricket

Ian Healy, pull your head in. The time to make a claim that you were “right” here is ill-timed, and one of those times when it is best left unsaid. Say it to yourself.#RIPShaneWarne https://t.co/E9Z8bdP77c pic.twitter.com/0KEarKlZ3E

Shane Warne's former teammate and good friend Ian Healy said while he is devastated by the news of his friend's death, an early passing "didn't surprise" him.https://t.co/uIpyQzEs1t

Unhealthy diet, party lifestyle, look at Ian Healys comments stating he wasnt surprised Warne passed away early. This is more common than we know, it's just a "shock' because he was a well known sportsperson.