Two hearts beating as one 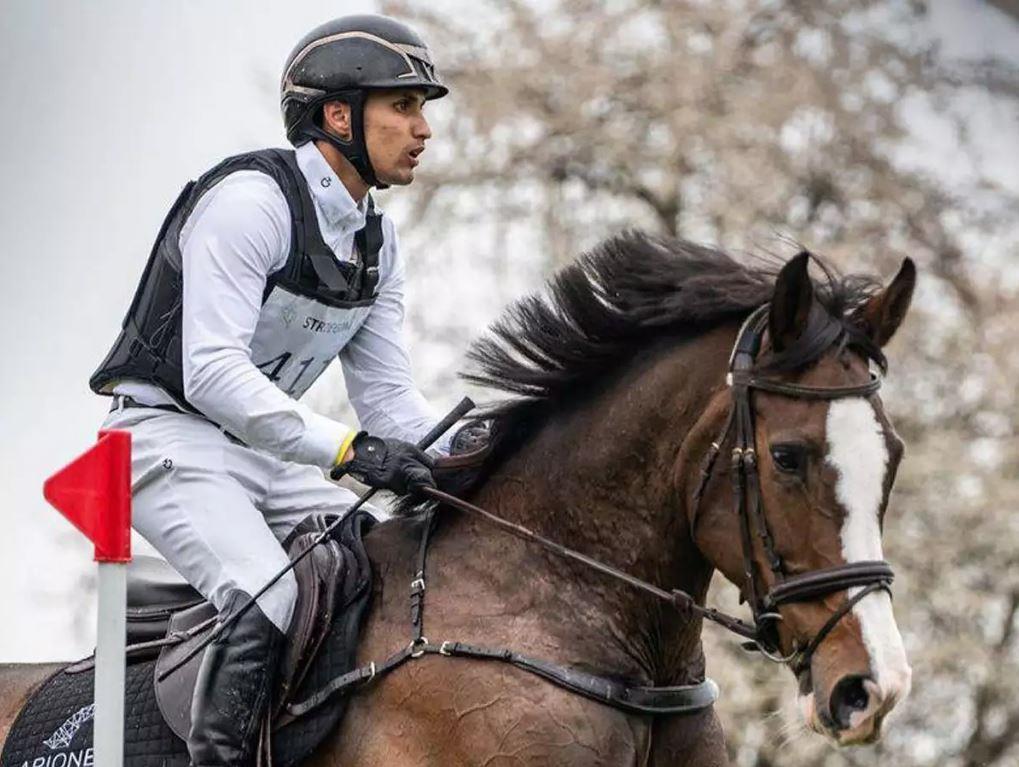 Fouaad Mirza, winner of two silver medals at the 2018 Asian Games, qualified for the Tokyo Olympics in 2019. However, he faced a series of challenges as he still needed to meet the criteria of Minimum Eligibility Requirements (MER) to confirm participation in Tokyo. However, this became difficult as events got cancelled due to the Covid-19 pandemic, and he could complete the MER criteria only in late May.

The 29-year-old, the son of a vet who specialises in horses, is only the third Indian to book an individual spot in Eventing at the Olympics, the last being Imtiaz Anees at the 2000 Sydney Olympics on a wildcard.

Mirza says that operating with an animal makes equestrian a unique sport — it is like “two hearts and two minds coming together to achieve one goal”. 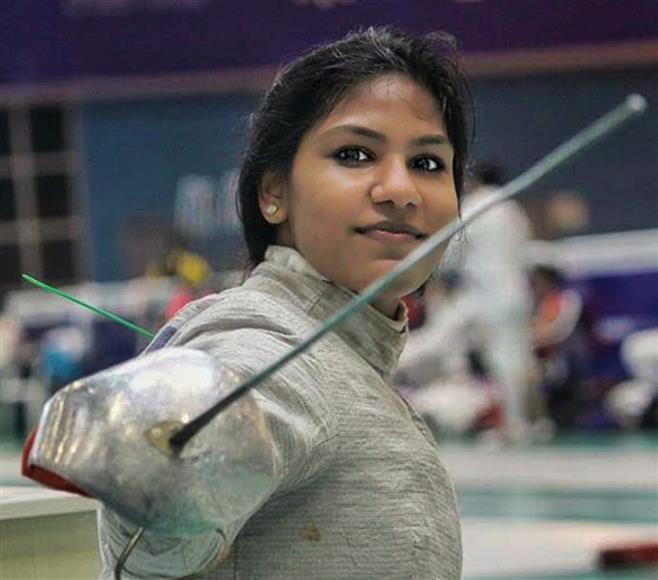 Fencing? Not really an Indian sport — if you look at the all-time medal tally for fencing at the Olympics, you’d know why it’s not an Indian favourite. The table is dominated by Europeans, who have a rich history of playing it as sport.

Bhavani Devi, too, had not heard of this European invention until she was introduced to it in her school in Chennai. Bhavani has now become the face of Indian fencing, the first-ever Indian fencer to qualify for the Olympics.

Bhavani is sabre specialist — the sabre weapon is used for both thrusting with the point and cutting with the cutting edges. In the other two fencing categories, epee and foil, only the point of the blade is used in sport.

Bhavani, who turns 28 next month, won medals at Commonwealth events and the U-23 Asian Championships, but the groundbreaking win was gold at the Women’s World Cup satellite tournament in Reykjavik in 2017 — India’s first international gold in fencing.

Two months ago, Arvind Singh and Arjun Lal Jat qualified for the Olympics in the men’s lightweight double sculls 2,000 metres event, making it through the Asian Oceania Olympic qualifier.

What is really remarkable is that the two rowers were picked up to compete in double sculls by chief national coach Ismail Baig only two years ago. They have made tremendous progress, though their aim is to win gold at the 2022 Asian Games.

Both are Naib Subedars in the Indian Army, both are from villages — Singh from Rajasthan and Jat from Uttar Pradesh. Before joining the Army, they had no clue that there was a sport called rowing. When they took it up, in 2016, they were not even aware of what Olympic Games were — now they are India’s best and set to compete at the biggest stage.

In May, Nethra Kumanan became the 10th Indian sailor overall to qualify for the Olympics, but the first woman — the nine sailors who had made it to the Olympics before her, beginning in 1972, were all men. Nethra has broken new ground.

A mechanical engineering student in Chennai, Nethra had quit regular school to pursue the sport professionally. Nethra represented India at the Asian Games in 2014 and 2018, but after failing to qualify for the Rio Olympics, took a break from the sport. She is currently ranked 54 in the world, so don’t expect her to set the waters on fire in Tokyo.

Vishnu Saravanan, who will compete in Laser Standard event, is ranked 43 in the world. He finished second at the Mussanah Open Championship in April.

Several Indian athletes have qualified for the Olympics in sports which are peripheral on the sports scene in the country. They won’t go far at Tokyo, but they have already made history.

Bhavani Devi would be India’s sole representative in Tokyo. She would be seen in action in the Women’s Sabre category.

Bhavani Devi’s event is on July 26, from the preliminary state all the way to the medal rounds.

There are three different events in fencing: Foil, Epee and Sabre. Weapons, target area and rules differ among those events.

In Sabre, the valid target area includes torso as well as the head and arms.

Fencing sport originated in Europe, and has mostly French terminology. The all-time medallists’ list has Italy, France and Hungary at the top, and the top-10 is dominated by European nations.

4 Indians have made it to Tokyo: Vishnu Saravanan in Men’s Laser, K.C. Ganapathy & Varun Thakkar in Men’s 49er and Nethra Kumanan in Women’s Laser Radial.

Great Britain, where this sport developed, has won the most gold in sailing. Close behind is the USA, while other perennial medal-winners include Norway, Spain and France.

Fouaad Mirza will compete in the Eventing category at Tokyo.

Fouaad Mirza’s event begins on July 30 and the medal round is on August 2.

In the Eventing category, each competition comprises Jumping, Dressage and Cross Country test to determine the final score. In the Cross Country test, around 40 obstacles including fences, hedges and water jumps are positioned on an undulating course.

Germany has won most gold in Olympics equestrian, followed by Sweden and France. It is another event dominated by European nations.

Their event would begin on July 24 and after preliminary and elimination rounds, the final would be held on July 29.

The men’s lightweight category requires that crew have an average weight of 70kg or less. No rower may weigh over 72.5kg.